7 of the Most Popular Technological Trailblazers Right Now 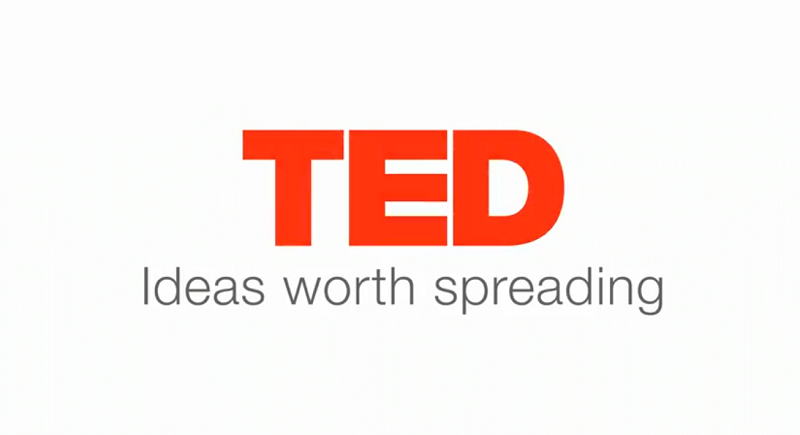 Thanks to TED talks, we have a resource providing an unlimited inspiration and insight at our fingertips. Whether it’s science and tech that interests us, the entertainment industry, or the wild ride that is the world of politics, we’re all in search of challenging new ideas presented in motivational talks.

Across the last year, particular topics have captured our imagination and sent us on a ravenous search for more information. Climate change is one such area, with a massive increase of climate related Google searches over 2019 (the term “BBC climate change – the facts” for example, rose by 40,300 per cent in the UK). Searches around the topics of artificial intelligence and virtual reality have also rocketed in volume. Judging by these regular inquiries, it seems that people are more engaged and intrigued in the science and tech industry than ever.

TED talks help make the tech sector more accessible than it has ever been before. Some challenging subjects have been opened up to the masses. People are clearly eager to learn about diverse subjects, and the viewing rates of 2019’s favourite tech related TED talks prove an unrivalled enthusiasm. Let’s take a look at a selection of our current favourite motivational speakers in the tech industry.

The biology of gender, from DNA to the brain

Get ready to reject gender binaries as you know them once and for all. In this mind-blowing talk, structural biologist Karissa Sanbonmatsu unhinges the concept that gender is all about chromosomes. Studies on DNA activity have shown that genes can be altered and expressed in different ways because of social factors. This talk discusses these new concepts and uproots our very understanding of gender.

Any title that includes the words “wipe out humanity” is naturally going to grasp our attention, and this talk from Rob Reid holds us fixated throughout. The concept of doomsday bugs has so far stayed safely within the realms of dystopian fiction, but in this talk, Reid warns us that it is a very real threat. A terrifying thought, yet one we’re all keen to tune in to.

Wearable tech that helps you navigate by touch

Haptic Designer, Keith Kirkland, is bringing the idea of wearable tech to life — and we’re not just talking about smart watches. In this talk, he discusses the development of “haptic language”, which he has created as part of his work to develop smart clothing that could double up as a navigational device for the blind and visually impaired.

What it takes to launch a telescope

Do you know what it takes to launch a telescope? No? Me neither. At least not until Astrophysicist Erika Hamdem talked us all through the decade-long journey. Her team are developing the FIREBall telescope, whose mission is to figure out how stars are created. TED talk viewers have been eagerly tuning in all year to learn about her mission.

Inside the bizarre world of internet trolls and propagandists

This story of how writer, Andrew Marantz, immersed himself in the world of internet trolls and propagandists gives us an unnerving insight into the most toxic areas of the internet. In the midst of a turbulent political landscape, this issue couldn’t be more topical, and thousands of viewers agree.

This innovative talk revolves around creating something important even in the most despairing of circumstances. Engineer and Entrepreneur, Majd Mashharawi, came up with the idea of turning rubble into new building materials and designed bricks made from ashes to help rebuild destroyed areas of war-torn Gaza. This project has captivated the imagination of thousands of viewers.

Although this final talk leans more towards politics, Tiana Epps-Johnson (Civic Engagement Champion) discusses how we can use tech to bring the US electoral system into the 21st century. With so many viewers from around the world, and the transcript available in 14 languages, it is clear that you don’t have to be from the US to feel invested in this topic.

Thanks to the accessible style of these videos, and the iconic event signage that makes TED talks recognisable to just about anyone, viewers have been able to engage with some diverse and unusual subjects. Interestingly, many of the most watched talks contain a prominent human element. This shows that we don’t only want to keep up with new technological developments, but we also want to understand our role within this rapidly advancing world.

Where The Trade Buys is a specialist supplier of pull up banners in the UK, with bases in London, Sunderland and Surrey. 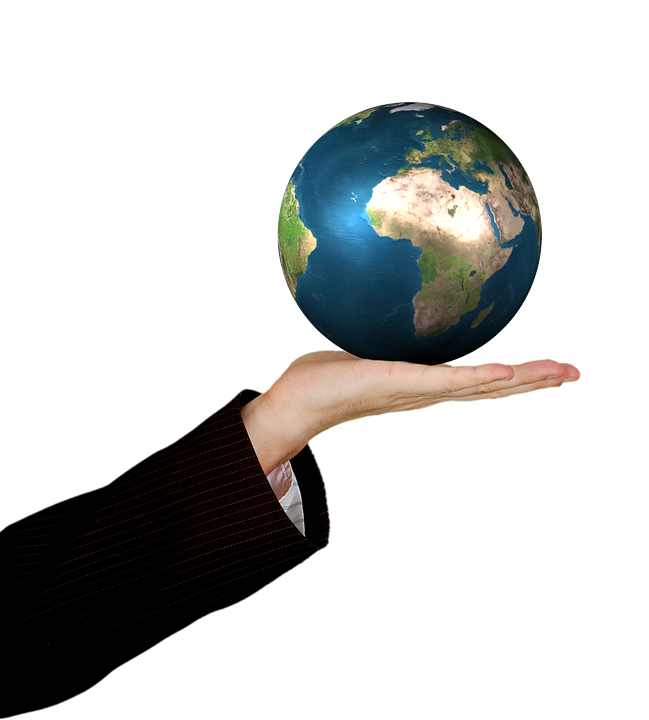 The Post-Digital Generation: How Connectivity is Changing the Workplace 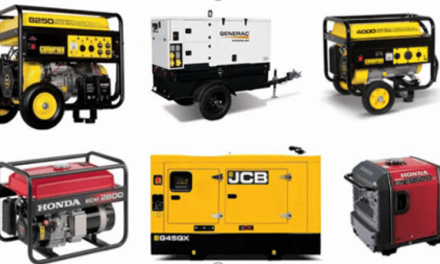 Diesel or Petrol – Which Gen-set is Better? 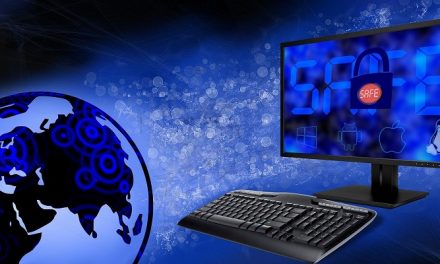 3 Reasons You Need to Protect Your Computer From Online Threats 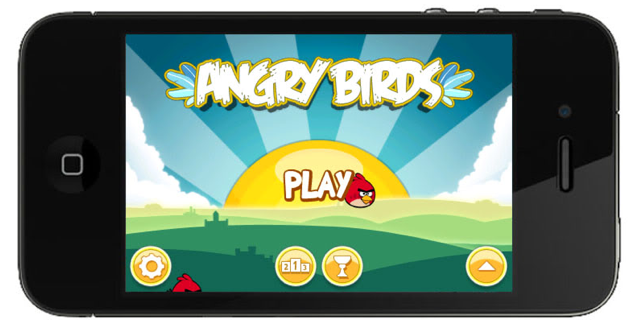 How Gaming on Mobile Phones Evolved Over the Last 20 Years