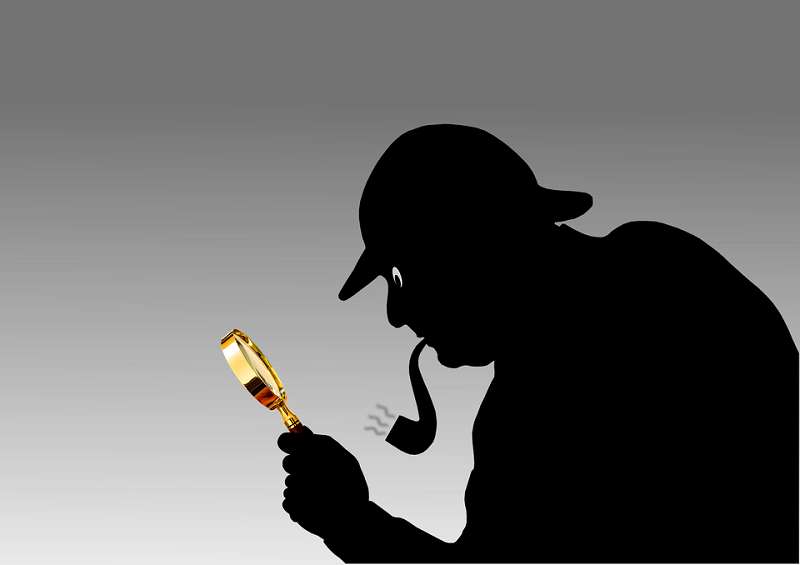 In a perfect world, no one would have to go through the agony and upset of adverse circumstances arising due to the actions of others. Unfortunately, the world is filled with dishonest, corrupt, and unscrupulous people, even here in Lawrenceville, Georgia.

According to FBI crime data collection, Lawrenceville, a suburb of Atlanta, has an above-average crime rate as compared to the rest of the state, sitting higher than 73% of the state’s remaining cities and municipalities. In fact, statistics show that a person has a 1 in 27 chance of becoming a victim of violent crime in Lawrenceville.

Anyone who is suspicious of fraudulent, threatening, or dishonest activity should always consult the local law enforcement, but for some special situations, one may also enlist the help of private investigator services in Lawrenceville, GA private investigators must be licensed to operate in the state.

Aside from violent crime, we’ll explore two of the most common circumstances that may warrant the need for hiring a private investigator in Lawrenceville.

Lawrenceville’s demographics show that the city is comprised of approximately 51 percent of married couples over the age of 15. The divorce rate sits at nearly 12 percent, which is average as compared to the rest of the state.

Unfortunately, as life intervenes, people grow apart for varying reasons, even here in Lawrenceville. At times, things with your spouse may seem amiss, and you may find yourself wondering if they are faithful. This thought can cause so much anxiety in some that it may even manifest physiologically, leaving one unable to focus or tend to daily tasks.

If you suspect your spouse is unfaithful, this isn’t a crime that you can report to the local police, and often one that your spouse won’t admit to if confronted about it. This is why a private investigator service in Lawrenceville, GA, will come in handy. The fine people of these organizations are equipped and experienced to perform covert surveillance, which will bring you the truth you’re seeking about the infidelity of your spouse.

With the corresponding data showing the rate of divorce among the 51 percent of married couples living in Lawrenceville, we also have many child custody disputes within the city as well.

Georgia’s child custody, on average, is typically is awarded to the mother of the children. But regardless, child custody battles in Lawrenceville can be a painful process.

For Lawrenceville custody battles, these decisions are ultimately made by a judge in Gwinnett County family court, but several factors are taken into consideration prior to awarding custody. Perhaps you’re worried that your estranged spouse isn’t fit for custody rights, or even may consider them to be a danger to the children.

If this situation arises, it’s the perfect time to enlist the services of private investigator services in Lawrenceville, GA. With proper surveillance and monitoring, you’ll be able to rest easy knowing your children are safe, and that custody will be granted (or withheld) if deemed appropriate.

It’s also important to note that child custody battles can take a long time, and the process can be a daunting one. It’s often recommended to continually monitor the actions of a parent while in the company of the children to paint an accurate picture of the type of relationship being developed.

Private investigators are professionals. Many of these individuals have prior law-enforcement training, often spanning many years. Additionally, most states require that a private investigator be certified or licensed within the state and keep an updated license. 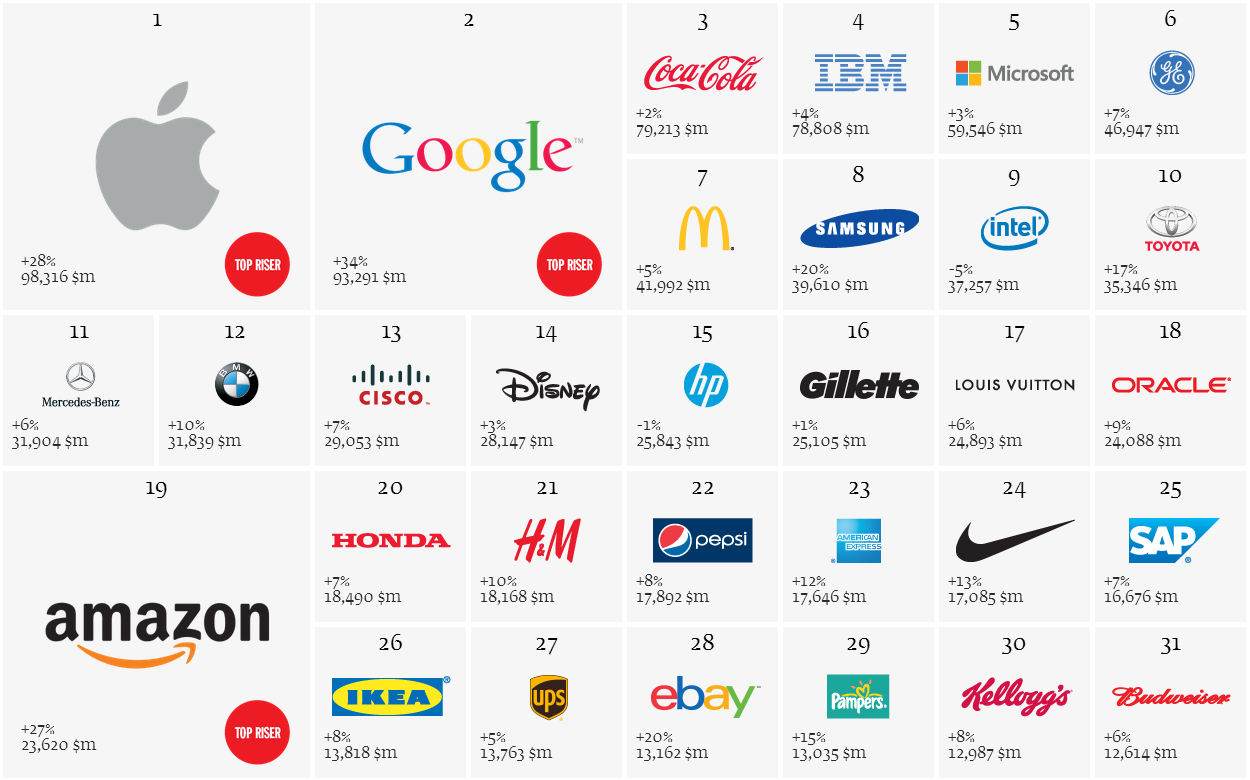 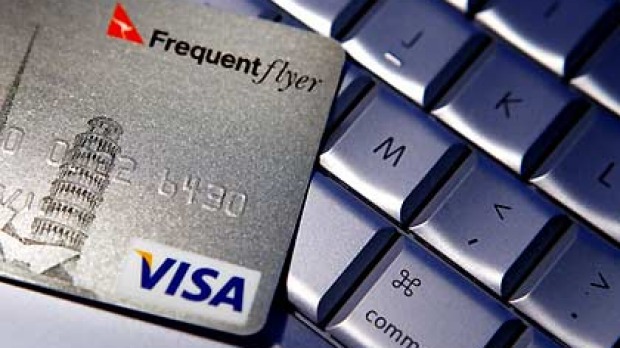 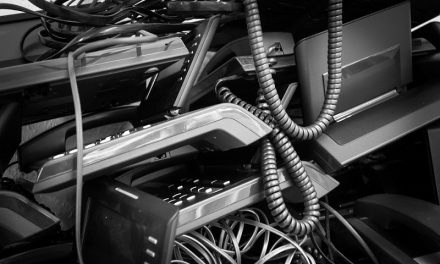 E-waste And Its Recycling Process