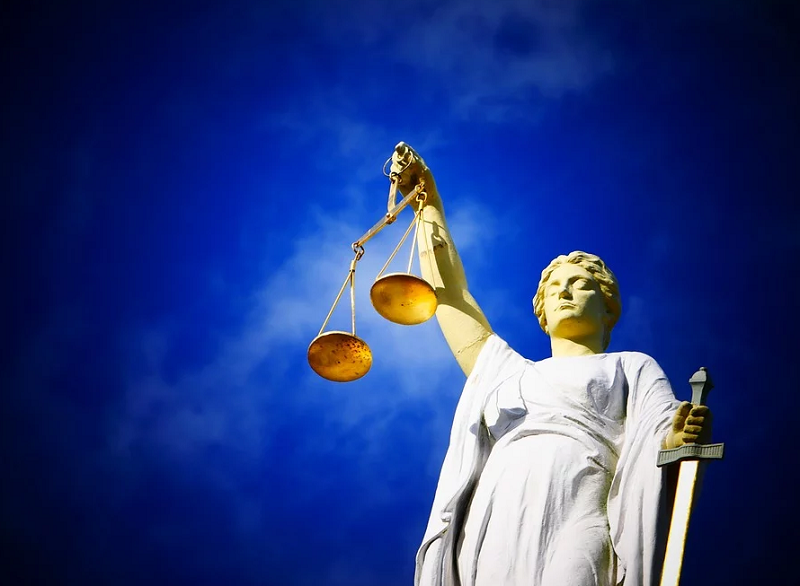 If you’ve been watching the news, you must have heard of politicians or prominent businesspeople released after posting a $500,000 or even higher bail. But what does that mean? What is a surety, and how does it differ with a bail bond?

When cops arrest a person for a crime, the person is kept in jail for a certain period, until the judge decides to free them on their recognizance. Or, the court releases them when they post bail. According to the experts at bajajdefense.com , when released on bail, sometimes the court puts restraining orders on the accused or the defendant.

In this article, we’ll show you the necessary information and practicalities you should know about bail and bail bonds.

Bail is a certain amount of money that serves as insurance between the court and the person jailed for a crime accusation (the defendant). Defendants have the choice to pay their bail in cash so they won’t end up for a longer time in jail. Many, however, cannot do this. Since bail often entails a hefty amount, most defendants are not financially capable of posting bail by themselves. That is where the role of a bail agent or a bail bondsman comes to play. A bail agent posts a bail bond for the defendants.

What is a Bail Bond?

For starters, bail bonds refer to a type of surety bond which a surety bond company provides through a bail agent or bail bondsman. That assures the release of a defendant from jail until proven guilty. There are two primary types of bail bonds.

First is the criminal bail bond. It applies to criminal cases such as murder, rape, robbery, theft, and many others. The bond guarantees that a defendant appears for trial when called upon by the court. It also ensures payment for any fines or penalties that the court decides against the defendant.

Second is the civil bail bond. This bond is used in civil cases. It guarantees the payment of the debt, including interest and costs, which are assessed against the defendant.

How Does a Bail Bond Work?

A judge decides the bail amount based on constitutional guidelines and provisions. If the defendant cannot pay the bail amount on their own, they can ask for assistance from a bail bondsman through a bail bond. Defendants need not worry if they can’t find a bondsman, they can ask for assistance from companies like Remedy Bail Bonds that provides affordable bail bonds and flexible payment plans to help your loved one get out of jail quickly.

Before posting a bail bond, a defendant is commonly required to pay a bail guarantor that is 10 percent of the bail amount.

The bail bondsman will then ensure the rest of the bail amount through agreed collateral. If the defendant lacks sufficient insurance, the bail bondsman might seek out relatives and friends to assist in funding the bail. In some cases, an additional cash payment plus full collateral is entailed for a bail bond to be posted.

What will happen next depends on if the defendant shows up in court after being released.

If the defendant does not appear in court during the prescribed date, the judge will forfeit the bail bond and require the remaining 90 percent of the bail to be paid. To pay the court the remaining bail amount, the bail bondsman will use the defendant’s collateral such as a house, jewelry, stocks, farm, and other properties agreed upon.

On the other hand, if the defendant appears for court and the case has been settled, the bail bond is dissolved. The agreed collateral will also be returned to the person who posted it while the bail bondsman keeps the 10 percent cash fee as profit.

An Actual Example of Bail Bond 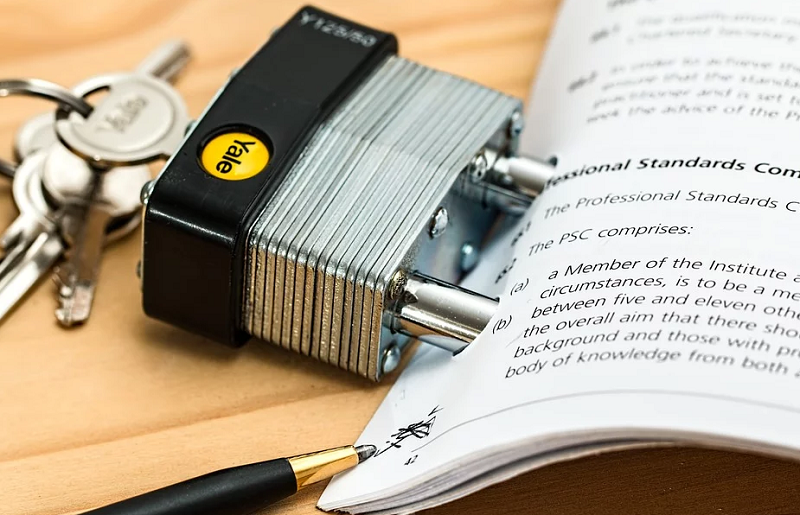 Let’s say your friend Paul has been arrested for stealing a neighbor’s car. The court then sets Paul’s bail at $15,000. Paul wants to be released from jail but could not afford to pay $15,000 for the moment. He does not have readily available cash around. He then asks help from a bail bondsman to post a bail bond for him.

The bondsman entails $2000 to post a bail bond for Paul, thus, releasing him from jail. For the remaining $13,000 of bail, the bondsman secures collateral from Paul or his family and relatives. Insurance can take on different forms, such as a house, a car, jewelry, real estate properties, farms, and many others.

As long as Paul appears during prescribed court dates, the bail bondsman requires no more money, and the bail bond will be dissolved once the court drops Paul’s case. Paul would acquire his $13,000 in a collateral refund. But he would not get the $2000 back as this would serve as the bondsman’s profit.

If Paul had posted $15,000 in cash, he would be entitled to a total refund at the end of the case, regardless of whether he will be acquitted or convicted.

How to Avail of  a Bail Bond

Many surety companies do not write bail bonds due to the underwriting issues associated with them. After all, bail bonds are among the most dangerous of bonds to put in the paper. That is because if the defendant does not appear in court during the set dates, the surety bond company that issued the bond will take full responsibility for the total bond penalty.

The nature of the surety bonds would prompt the company to seek compensation from the defendant. That is to recover any penalty they need to pay.

Some states such as Illinois, Kentucky, Oregon, and Wisconsin, however, prohibit bail bonds. Although these states still have bail bonds, authorities will channel 10 percent payment of the bonds to the court, not a bondsman. That spells the need to understand the risk involving bail bonds.

Underwriters will assess the total risk of posting a bail bond, considering personal life, financial condition, family circumstance, and the case itself, before posting a bond. Moreover, approval is not easy, and it often entails other people to indemnify or co-sign on behalf of the defendant.

Now, those are just some of the critical details you should know about bail bonds. Who knows? You may get involved in a case and that, you need to secure a bail bond to address your problem partly. If this happens and you find that you lack the funds to get yourself out, don’t be afraid. Remedy Bail Bonds will surely find a way to get you out of jail quickly. 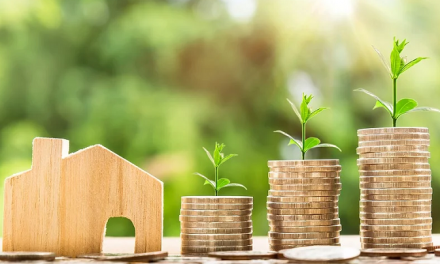 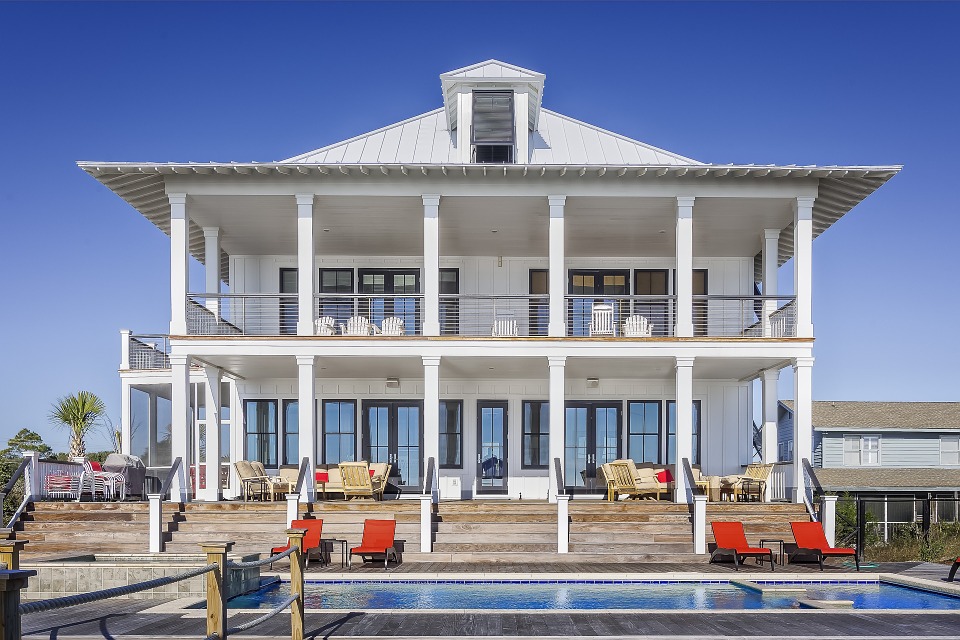 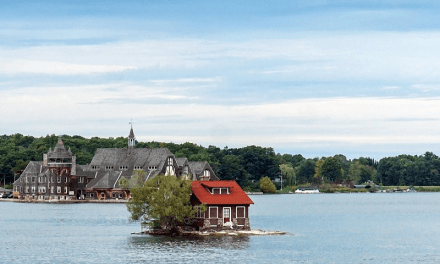 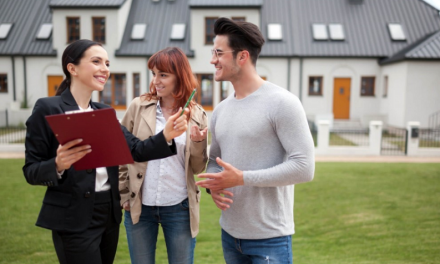 Tips for Finding a Mission Real Estate Agent and Realtor