History has seen many large business deals, but it’s difficult to compare them to each other since the value of currency has changed over time.

Without convert financial figures into today’s dollars, you can’t really see how the tech megadeals of today stack up against business transactions of the past. We’ve done the math so that you can see exactly how the biggest business deals in history stack up against each other.

One of the earliest megadeals took place in 1708, when the British East India Company purchased the English Company Trading to the East Indies, a merger that was sealed with a 3.2 million pound loan to the government for exclusive rights to British trade in India (equivalent to $722 million today).

This deal created the largest mobile phone operator at the time, with over 42 million customers across Europe.

More recently, Google and Facebook have been actively acquiring businesses.

Google has bought YouTube, Android mobile OS, Motorola Mobility, and Nest in the past ten years, while Facebook has purchased Instagram, Oculus Rift, and WhatsApp since 2012.

However, these deals are still dwarfed by the Vodafone transaction; Google’s largest purchase was Motorola Mobility for $12.5 billion, or $13 billion today, while Facebook took its biggest hit to its wallet with the $19 billion WhatsApp purchase in 2013.

This just goes to show that the biggest names don’t always translate to the biggest deals- at least for now. 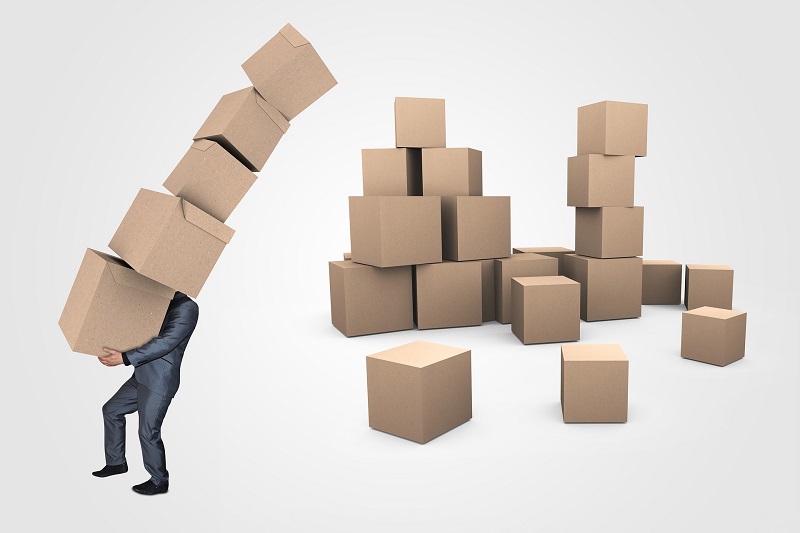 A Guide to Sourcing a 3PL Provider 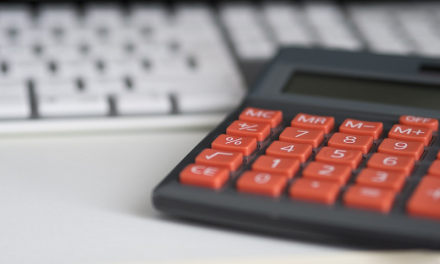 Money Matters: How to Keep Your Business Costs Low 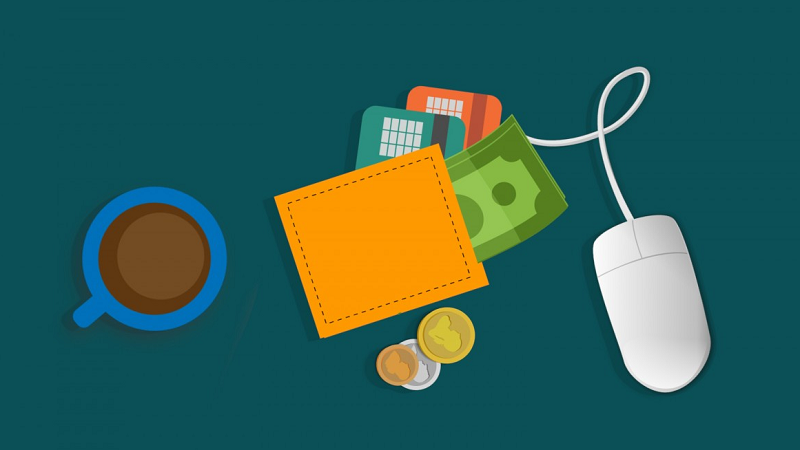 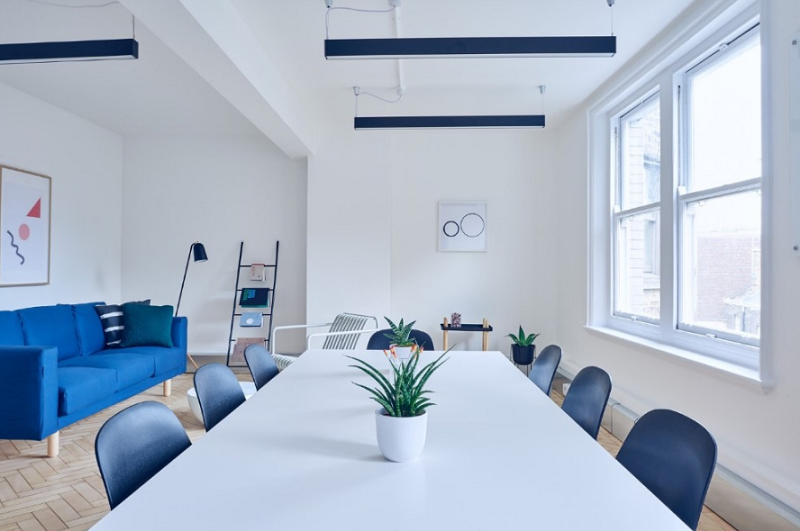