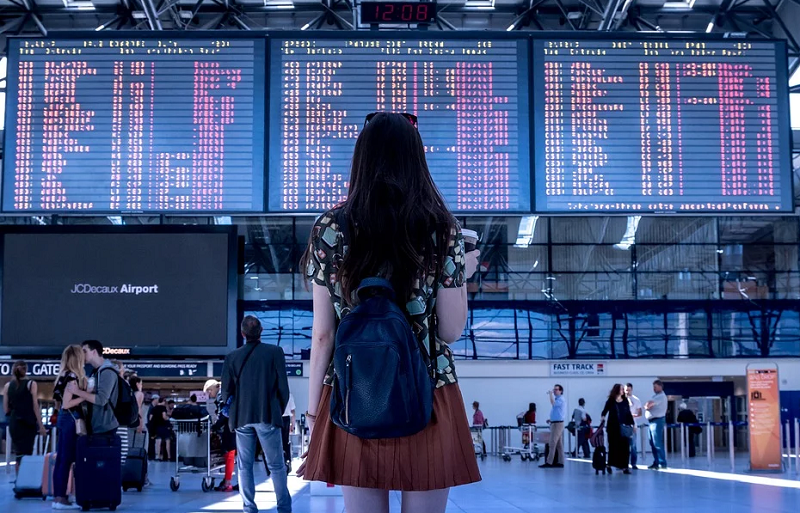 The media haven’t stopped talking about climate change in recent years. According to NASA, Earth’s average temperature has increased around 1.1°C since the end of the 1800s, with most of the warming occurring in the last three and a half decades. With the help of Fulton Umbrellas — a leading UK supplier of golf umbrellas—this article will explore how changing weather patterns may affect UK commerce…

Just a few of the negative effects of climate change include; rising sea levels, shrinking ice caps, harsher heatwaves, greater precipitation, more hurricanes, and generally more erratic weather conditions which can all have catastrophic effects on our environment. However, do we truly know how climate change will affect specific aspects of society — such as business and trade?

According to the European Commission the impact climate change will have on infrastructure, will differ across the EU, with some countries being in more danger than others. From roads and buildings to bridges and railways, most aspects of infrastructure that help people work and commute could be adversely affected by global warming.

Another potential outcome of climate change is longer heatwaves. Unfortunately, extreme heat can damage major roads, which may lead to more congestion and affect how easily and quickly people can travel to work day by day. In turn, this reduced efficiency could negatively impact productivity in the workplace and affect the job landscape. If it’s harder for employees to commute, companies will have to put more money and effort into offering incentives to make travelling easier in order to attract the best workers, which may impact on profits — especially detrimental to small and mid-size companies.

Luckily for us, most transport systems can withstand local weather. However, if an area is subjected to a growing number of storms and precipitation, this will reduce the longevity of structures like bridges and roads. This means that local authorities may have to use more public spending to maintain and repair infrastructure to ensure its safety — money that could have been used elsewhere.

The Food and Agriculture Organization of the United Nations has stated that animal farming is responsible for more greenhouse emissions than exhausts from all transportation put together. Also, livestock and its by-products make up 32,000 million tonnes of CO² a year — that’s more than half of all global greenhouse gas emissions!

Furthermore, the World Health Organization has branded climate change the ‘greatest threat to global health in the 21st century’, therefore it’s easy to argue that commercial sectors guilty of particularly high carbon emissions — such as agriculture — will face strict protocols and monitoring to reduce their already heavy carbon footprints.

Even though there’s a chance all types of sectors may face stricter regulations to lower their carbon outputs if global warming continues, businesses within sectors that handle livestock or trade in food sourced from farms may be scrutinised more closely. If agricultural processes are deemed not eco-friendly enough, the government may levy higher taxes on them, which would reduce their profit margin — not an attractive outlook for anyone considering starting up in the sector. This could lead to reduced numbers of farming and agricultural businesses, which would have an effect on the amount of food produce the UK would have to import and how much it can export.

Friends of the Earth have conducted a survey suggests that changes to the environment has displaced millions of people.  Climate change has caused them to leave their homes, which has adversely affected their livelihoods or living situations. Shockingly, The UN Refugee Agency claims that, eventually, changes to weather and environment will become the greatest instigator of population displacement.

Extreme weather such as heatwaves and droughts not only make living, working and raising families much more difficult, but it can also have a devastating effect on a country’s ability to grow food and feed its population. During the Syrian drought of 2006-2009, approximately 1.5 million people left the nation and by 2100, around 75% of the global population might be exposed to deadly climate situations.

There are initiatives like the Paris Agreement, that are working hard to curtail climate change. The ongoing issue with extreme weather and environmental changes may force a growing number of people to migrate to other countries. This could put an initial strain on national economies, housing, education, and medical care until people assimilate themselves into their new home country.

As a lot of us know, climate change will affect more than just the weather and the aftershocks could be significantly harmful to the UK if we do not get the issue under control. However, it’s the nationwide drive for climate change control that will bring positive effects to the UK.

Technology firms may ramp up their research and production of new technology that offers cleaner power to provide greener energy — creating more jobs and better air in the process.

As well as this, erratic weather will mean that the country will have to invest more in water management to protect people living in flood-risk districts. Again, this is a positive when you consider how devastating flooding can be and it will also allow for more housing projects to take place in areas previously deemed ‘at risk’. This, in turn, may ease the pressure on providing adequate housing for families.

On a more positive note, there is a rise in eco-friendlier electric cars in UK motoring, which are helping lower pollution levels caused by traffic. If more daunting statistics regarding the detrimental effects of climate change are taken seriously enough by the government, we could see a greater push towards cleaner vehicles like these which will improve air quality for pedestrians and motorists alike.

In conclusion, it is important to acknowledge that climate change is happening, but making changes to how we travel, live and work today could bring on a better environment tomorrow.

4 Ways to Demonstrate Your Academic Performance Besides GPA 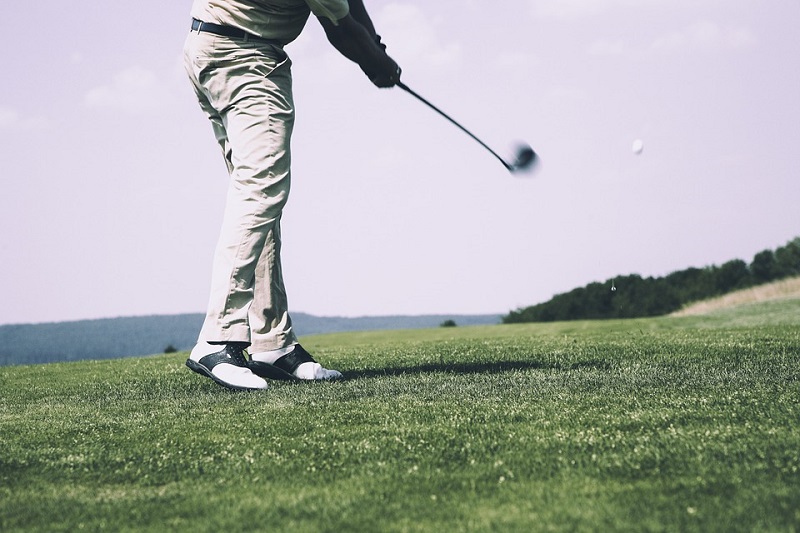 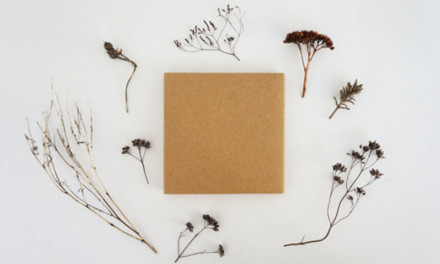 Now is the Perfect Time to Commence an Online Business 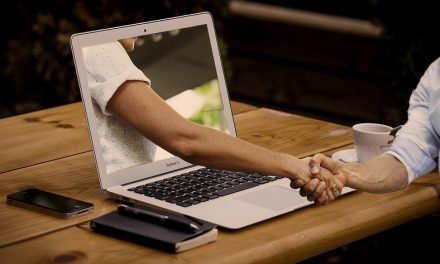