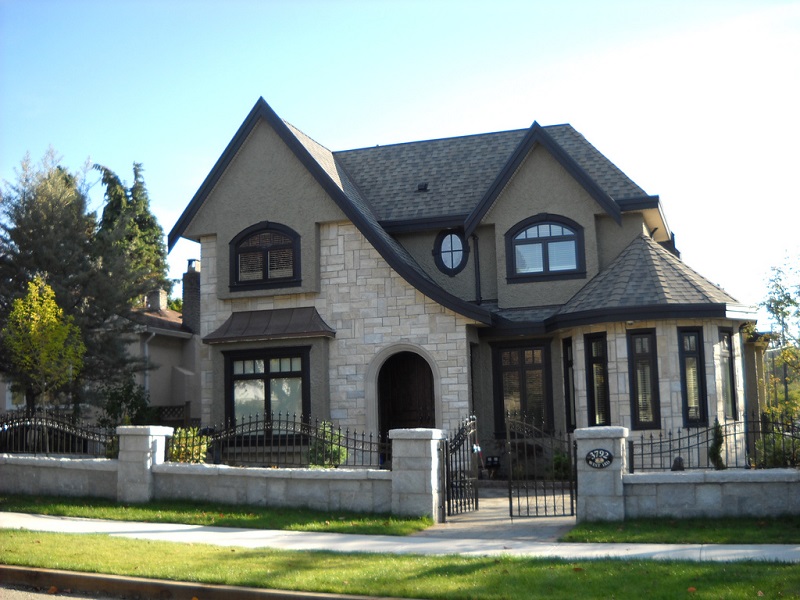 James Dondero is one of the pioneers of the collateralized loan obligation industry. He was instrumental in putting together some of the earliest CLO deals, which gave the industry an early legitimacy and proved the concept, long before Wall St. had really gotten a taste of the product’s addictive lure.

However, like Lou Ranieri and some other early pioneers of the industry, he was increasingly horrified as some of the abuses of the collateralized debt obligation business, an industry almost identical to his CLO business, came to light. Dondero acknowledges that one of the little understood driving factors behind the massive asset inflation that eventually led to the 2007 housing crisis was the well-intentioned but problematic goal of getting more minorities signed up for home ownership.

In the United States, owning a home is viewed as more than just a status symbol or a rite of passage, it’s regarded almost as a sort of religious transcendence. When someone becomes a home owner, they have achieved the American Dream, a sort of U.S. secular Nirvana. But this isn’t just the national dogma. In fact, there are very sound economic reasons to try to get everyone into their own homes.

As a whole, home ownership is strongly correlated with just about every positive socioeconomic life measure. From higher marriage rates to lower crime, higher income, more educated children and better test scores in schools with lower populations of renters, the list of positive characteristics of the population of U.S. homeowners versus their unlanded peers goes on and on. Of course, none of this establishes causality. But the data is so clear and the relationships are so strong that it’s a very safe assumption to say that home ownership is indeed a very good thing.

So followed the well-intentioned efforts to get more historically disadvantaged minorities into their own homes. In 2003, George W. Bush signed the American Dream Downpayment Act, which subsidized some high risk loans but, more importantly, sent a message to lenders that prudent lending was to become a thing of the past. The most important goal was now to extend loans to as many potential minority home buyers as possible, no matter what their ability to repay the mortgage.

This led to such dastardly inventions as the NINJA loan, an acronym for no income, no job, no assets. Of course, no clear-thinking banker would ever want to keep this trash on his books, so the banks began offloading these horrible loans to unsuspecting Wall St. buyers by mixing them in among loans slated to perform better. This is precisely the same idea as legitimate collateralized loan obligations, but metastasized into a full blown scam.

The underlying tragedy in all of this is, firstly, most of those minorities ended up ultimately losing their homes anyway. But second, it underscores the paradox of minority home ownership. If minorities could actually somehow be put in a position to own their own homes, it could permanently solve many of the country’s most pressing socioeconomic issues. But it’s precisely because those minorities are such adverse credit risks that they aren’t afforded the loans in the first place. It’s a reflexive system, the social pathologies associated with poverty and multiple other terrible life metrics seem to be, at least partially, precisely the mechanisms which prevent minorities from pulling away from the environments in which those social ills fester. 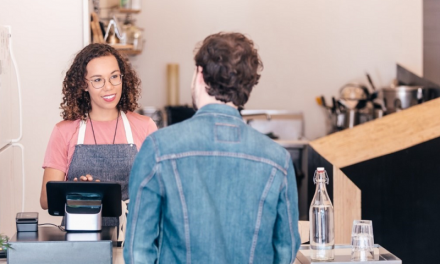 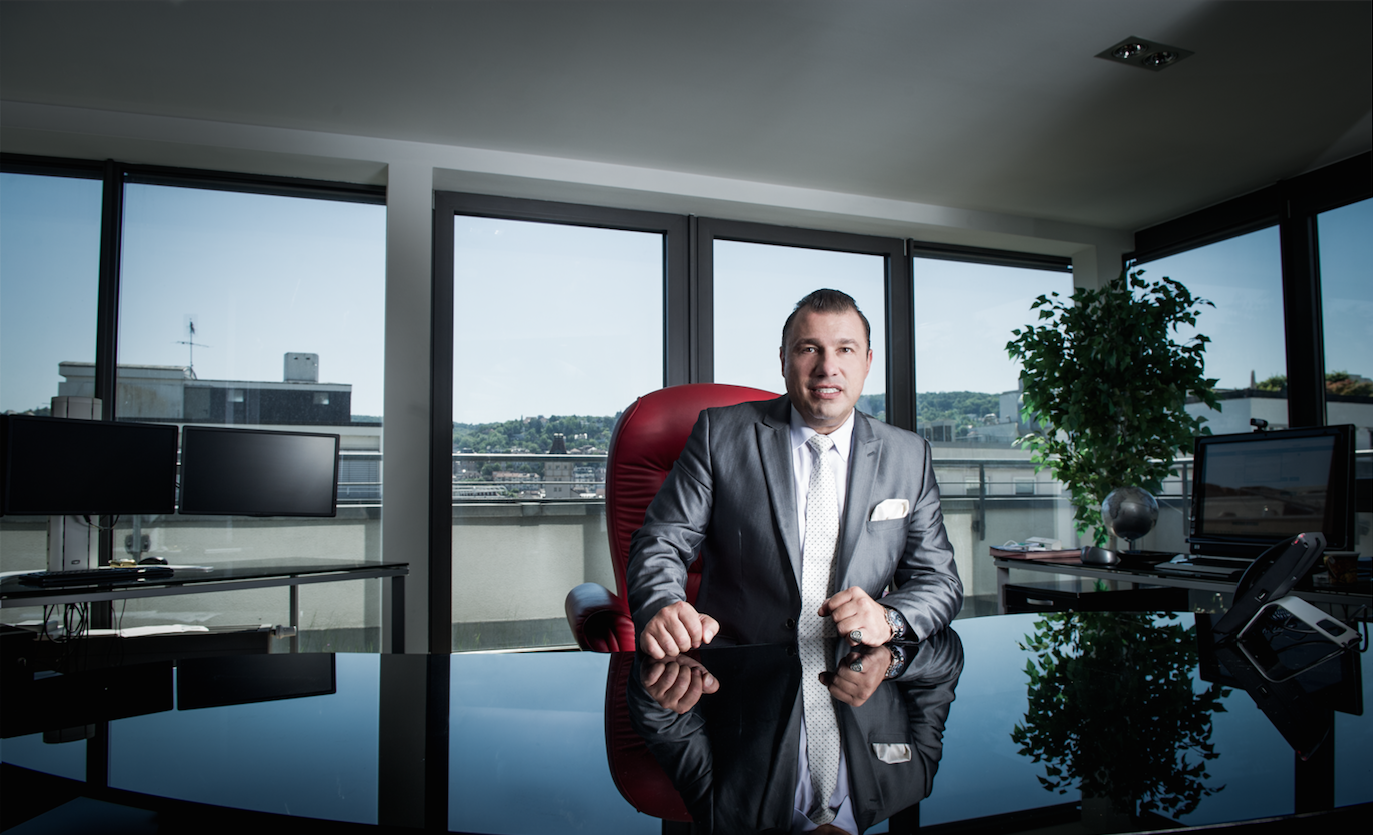 Why Is Commodity Trading Difficult For The New Traders? 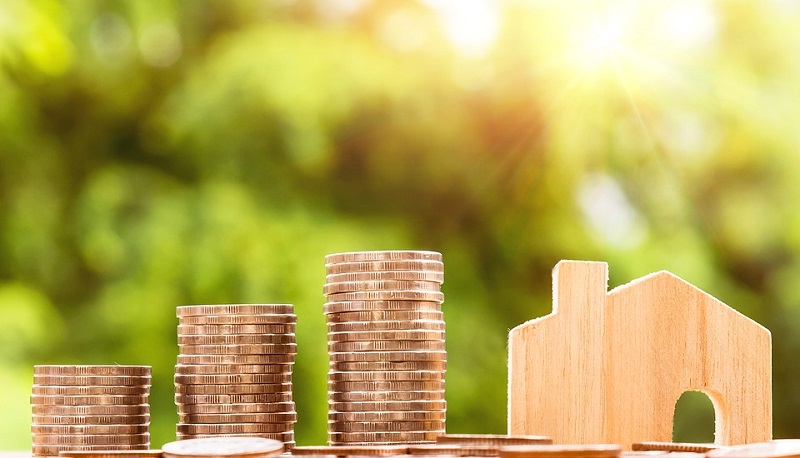