The Commute to Work After WFH Ends 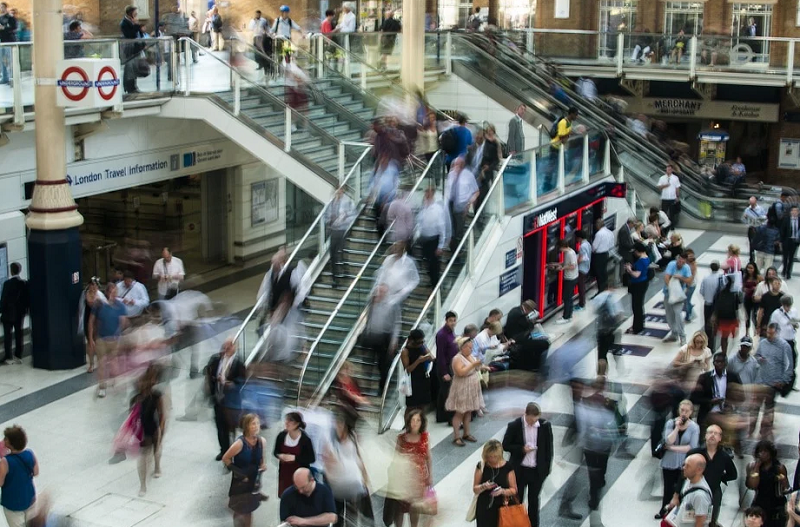 Before the current lockdown measures were put into place and we were all forced to stay indoors, there was some debate in many workplaces about just how effective a person working from home could be. Now, we’ve got greater insight into what the reality of a telecommuting economy might ultimately look like – and perhaps we’ve already begun to draw lessons from the experience. In some cases, the need to go to a real workplace might appear more pressing than ever. In others, it might be difficult to fathom why doing such a thing was every considered a worthwhile use of time.

So, how might our attitudes toward commuting change after working from home comes to an end, and we’re all free once again to travel to Little Hampton at the weekends?

Greater demand for working from home

Where employees have learned first-hand that they can be just as effective when they’re working from home, and there are procedures in place to allow them to do so, we can be fairly confident that they’ll demand the ability to do so. Even before the crisis, many polls of workplace attitudes revealed that many workers would happily take a pay-cut for the privilege of doing so – and in many cases that’s precisely what’s happened.

Just a few months ago, there might have been understandable conservatism among management when it comes to working from home. They might have wondered how workers can be trusted to get on with things when they aren’t being supervised. Now that we’ve all undertaken a vast and unprecedented experiment in working from home, we can say that the topic isn’t as mysterious as it once was, and that attitudes will change. Moreover, many managers might themselves have been forced to work from home, and thus they’ll be less inclined to dismiss the idea.

With so many billions having been wiped from the face of the global economy, investors will be looking for robustness and disaster-preparedness in future. That might mean the ability to rapidly transition to and from working-from-home situation as the need arises.

How much was I spending?

One takeaway from this episode might be the amount of free time people have – and giving that up might not be easy for many, especially if the rewards are so trivial. If you were spending more than two hours a day commuting, then you might wonder why those hours of your life were so willingly frittered away – and that’s before you even consider the thousands of pounds you were spending every year on train tickets and fuel.

Team Building for the Workplace 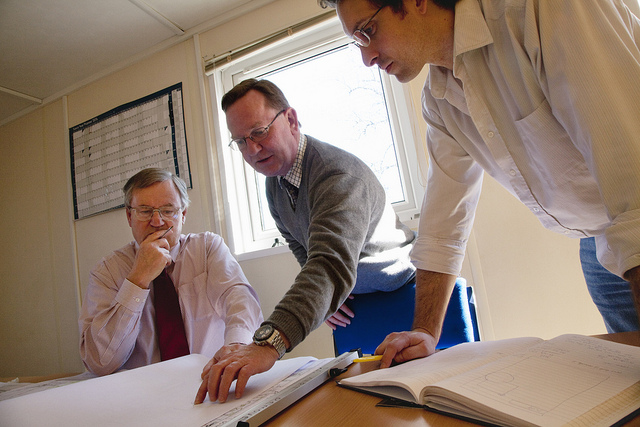 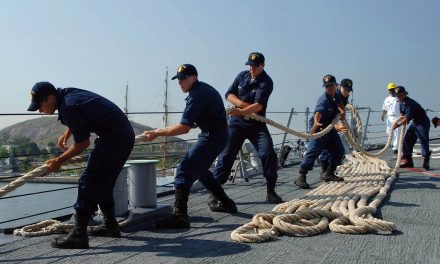 High-risk Jobs And Workers’ Compensation. Which Roles Are Most At Risk Or Injury? 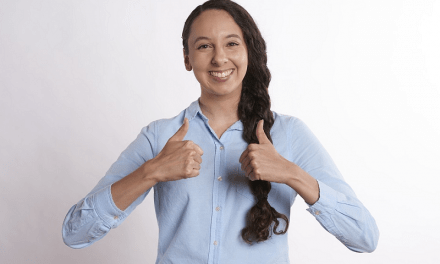