What is the Difference Between VPS Hosting and a VPN?

Looking for the difference between VPS hosting and a VPN then you’ve come to the right place. We’re gonna go through the differences and even similarities between the two of them and explain what exactly each of them are. VPN and VPS hosting are different when it comes to the basics of each of them. However they both seem to offer security or even privacy as well as some sort of freedom when it comes to their uses and what can be accomplished when you have and use them to their fullest extent.

VPN stands for virtual private network. This is a technology used to add extra privacy and security for you. When searching the internet, servers use your IP address to track and monitor your activity. Some people may not want their activity monitored. You can get a VPN to add that security. With the VPN it acts as a stop between you and your computer and the internet. It varies your IP address so that no one, or server, can recognize you or track your activity.

The VPN can do a multitude of things as well as ensure security. It allows you access to different locations where you may not typically be able to access. For example, if you are in a different country you’re not able to watch the United States shows on Netflix. However, with the VPN it’ll allow you access to those shows by saying your IP address is located in the United States.

There are different types of VPNs available. You can look at the Surfshark review basics to get a better understanding and then decide if it’s the right fit.

VPS stands for virtual private server. To better understand what exactly VPS hosting is we’re gonna start by explaining other forms of hosting.

First let’s look at shared hosting. Picture living in an apartment complex and the apartment is fully furnished. You share laundry resources and parking spots with all of the other tenants. You can’t change anything within your apartment, you have to contact the apartment group when you have issues in the apartment. You also can’t have a large group of people over or you’ll have issues with the landlord.

This is the best way to explain what a shared hosting is. It’s very similar to the characteristics we explained above. You have a server that many different people use and share the “accessories” available within it. This type of hosting is best for smaller or even medium sized sites. Ones that don’t attract much web traffic. These are typically simple or straightforward sites. Ones that don’t require much special functions. It’s said they have a daily count of 2,000 or less viewers.

The next type is dedicated hosting. This is similar to having your own home. You have access to space where you don’t have to worry about other people using the same area. This is best for large, complex, or more popular sites with lots of traffic.

The VPS hosting is somewhere in the middle of these two examples. Using the same metaphor, VPS hosting is like living in a condo where each apartment is different sizes. However, you have your own laundry in your apartment as well as your own designated parking spot.

With VPS hosting you lease a space that is only yours. You share the server, however you don’t share the same space. You don’t share bandwidth or resources with the others using the same server as you would with shared hosting. This is where the private aspect comes into play.

Though you share a server like shared hosting there are aspects that are similar to dedicated hosting. Like dedicated hosting you have total control over customizations, you can even add users or download software to the server. This is like having that condo apartment but being able to paint the walls or change something and not get in trouble for it.

Similarities between VPN and VPS hosting?

Now that you know what exactly VPN and VPS hosting is it’s easier to see the similarities between the two.

The main similarity is they both offer privacy and some sort of freedom. With the VPN you have more access to information that you wouldn’t typically have. With the VPS hosting you have the freedom to customize or add users or upload software to the server. You don’t have that same access with the shared hosting.

Both of them offer a great deal of privacy. With the VPN it changes your IP address which is what’s typically used to track online activity. The VPS hosting offers privacy in the aspect that, even though multiple people can be using the same server, you don’t have access to them at all or vice versa. 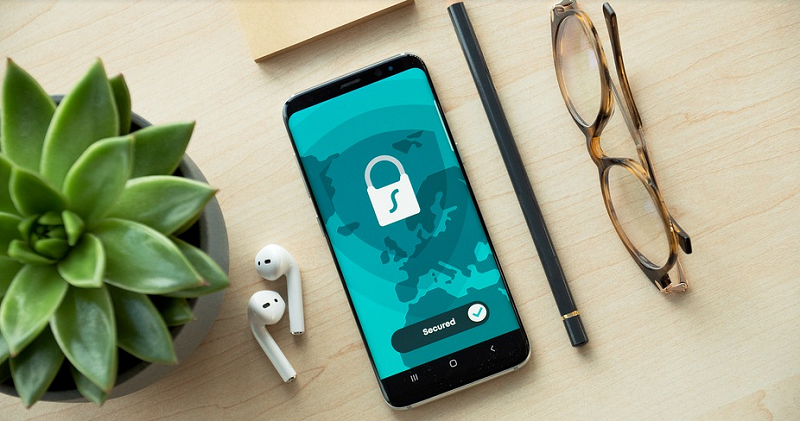 Now we will go over the differences which seem to stem at the basics. VPN is something that you use to add extra security and privacy to your own online activity. It acts as a tunnel sort of filter as you surf the web and access the internet. It’s something you can purchase on your own for your selfs use. Not for others to have access to as well.

VPS hosting is a server used by different people who need space for their websites or data. These are servers used by multiple people however you don’t have access to them, or them you. VPS is shared and VPN is used solely by you.

While VPS and VPN hosting have their similarities it is important to understand the differences. They act similarly in the aspect that they offer a huge deal of security and the access to some freedom. However the basics of each of them carry drastically. The VPS hosting is a server that also holds others and allows them the same securities and freedoms. With the VPN it is something that only you have access to and isn’t shared with anyone else. 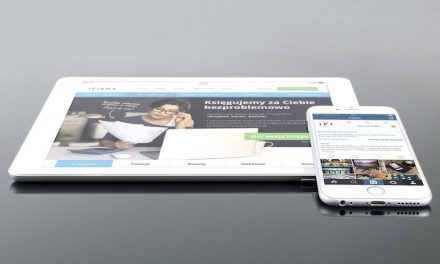 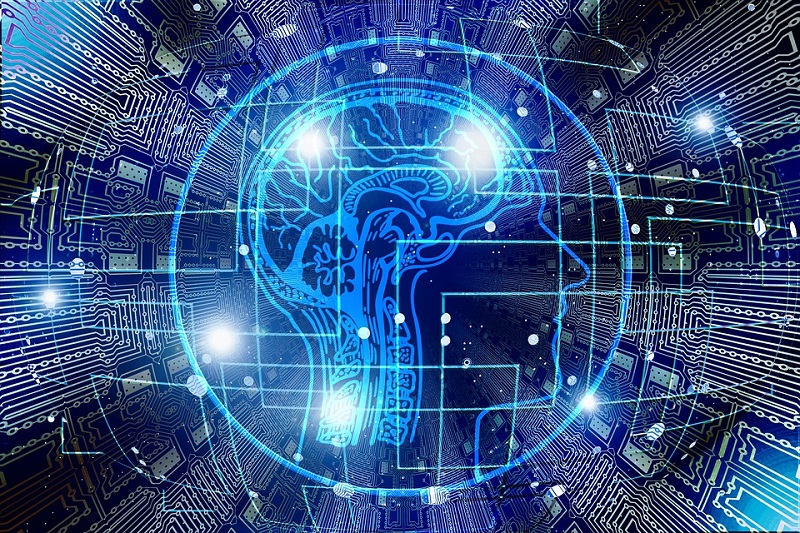 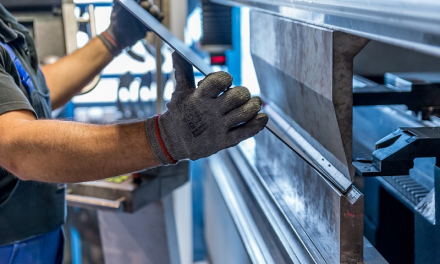 What Should You Know About CNC Machining Services? 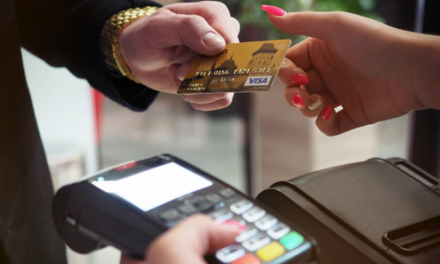