Education Within The Manufacturing And Engineering Industry 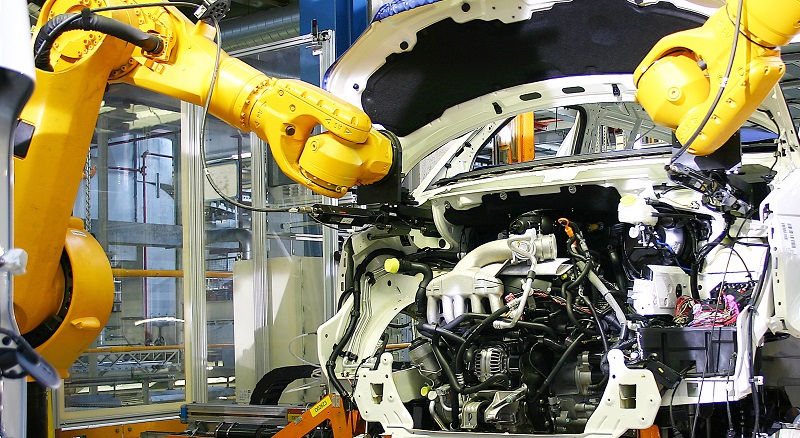 As a leading UK industry, the engineering and manufacturing sectors have contributed a huge sum towards the economy. In 2014, the industry saw a 27% contribution towards the total UK Gross Domestic Product – that’s £455.6 billion. The sectors also provide around 5.7 million jobs, 19% of the UK’s total employment.

But in order to maintain this success, the future must be planned for. The industry must appeal to the younger generation to pick up where the previous generation leaves off.

Happily, the view of the sector as a potential career choice has certainly improved. In 2016, 51% of 11-16-year olds said they would think about a career in engineering, which is an improvement from 41% in 2012. This is supported by 96% of teachers encouraging their students to consider the career path, and 75% of parents saying they view the engineering sector as a positive career choice.

After having launched their own education programme for engineering and manufacturing, Omega Plastics, specialists in plastic injection moulding, have created this article to look at the education routes available.

74,000 apprenticeship programmes started in 2016/17 for engineering and manufacturing, making the sectors part of the top five most popular choices. In fact, they have remained in the fourth position since 2010.

Figures show, however, that nearly a third of apprentices in the UK didn’t finish their courses. Overall success rate for apprenticeships has taken a decline to around 68.9% when compared to 2010 when it was at 76.4%. So, what do the figures look like for engineering and manufacturing? Is the decline apparent here too?

However, there is a current shortage of graduates for engineering and manufacturing. The future forecast predicts that we will need 265,000 skilled entrants per year to meet the demand for engineering enterprises until 2024. However, currently, we are experiencing a shortage of 20,000 graduates.

In more positive news, there has been an increase of nearly 5% in the number of applications for engineering courses in the past year, which trumps the 2.7% growth seen in other subject choices. The industry has seen gains in all of its sub-disciplines too, except electrical and electronics. Likewise, 71% of those applicants entering a first degree in engineering and technology are from UK origin.

In the UK, there are 650,000 engineering enterprises and rising, so it is forecast that the need for skilled workers will maintain, and possibly even rise. Improving the perception of the industry is vital to the continuous success of the industry, as well as appropriate training. However, if the figures discussed here are anything to judge by, the engineering and manufacturing sectors don’t have much to worry about in this department. 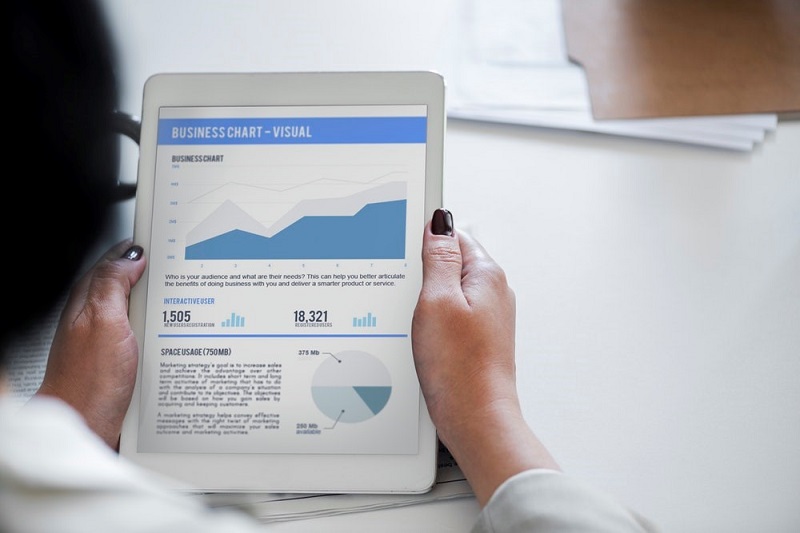 Reasons Why Doing Market Research is Crucial for Your Business 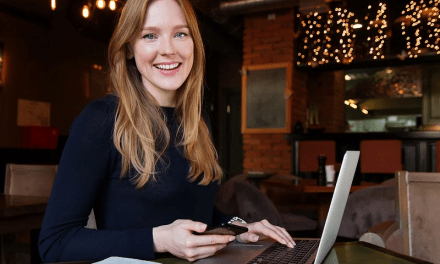 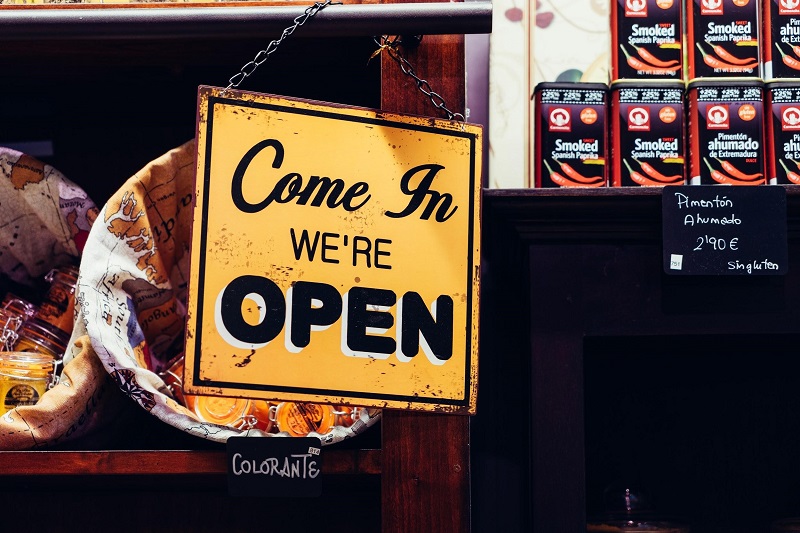 How to Keep Your Business Safe