The Growth of an Industry: Construction Wouldn’t Be What It Is Today Without Formwork 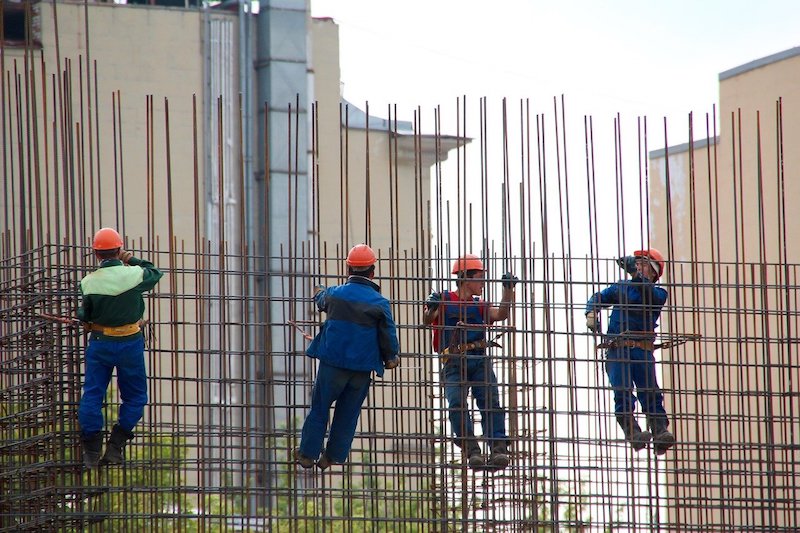 The earliest days of formwork occurred under the Romans, who used reeds to create formwork. They even used formwork to construct major architectural wonders like the Coliseum, where the indentations of their reed formworks are similar present. However, reeds were not as sturdy and plentiful as timber to most early builders. In the early days of colonial construction, builders relied on sturdier timber formwork, rather than reeds. Timber formwork is cost-effective but is not suitable for complex structures and is time-consuming. Therefore, the technology for formwork has progressed as builders’ needs for more complex formwork has increased.

Some of the most common types of formwork used today are insulated concrete formwork and engineered formwork. Insulated concrete formwork is favored for its low ecological footprint and cost-effectiveness, while engineered formwork is favored for its affordability and ability to be reused. Formwork has also been specialized more in the past century, with innovations like tunnel formwork, which allows construction crews to build much more efficiently.

In terms of materials, steel and aluminum have all but replaced the reed and timber formwork of ages past. These innovations may be taken for granted now in the construction industry, but the modern world would be impossible without them. Even seemingly simple innovations were impossible without these modern advancements in formwork. For example, the first American concrete street wasn’t built until 1891. These formwork innovations in the past century or so have allowed concrete to be used in ways never imagined before, from streets to houses to the Hoover Dam, which is one of the largest concrete projects in the world.

The Future of Formwork

Formwork continued to be innovated to fit the growing and changing needs of the construction industry. Types of formwork that have existed for years are being improved to be more efficient. For example, this Doka Steel Formwork is designed to provide quicker pour rates and faster assembly than traditional steel formwork. New digital technology also offers advancement for the future of formwork.

3D digital models can be used to design formwork virtually to a project’s exact specifications, allowing formwork to be designed faster, while also predicting how best to manage time and resources. 3D digital models can also be used to provide a full picture of the construction site, the labor needed, and the estimated time needed, which allows for better cost estimates and site management.

Formwork has been instrumental in the growth of the construction industry, and its role continues to grow. Formwork allows workers to safely and easily reach each part of the project, as well as significantly improving scaffold safety. Formwork helps reduce floor-to-floor build time and mobilize resources better. It also helps produce safer structures by preventing overlay loads.

Looking back, formwork has come a long way from the days of using reeds to set the Romans’ early concrete-like structures, and the future of the industry lies in the hands of formwork industry innovators. 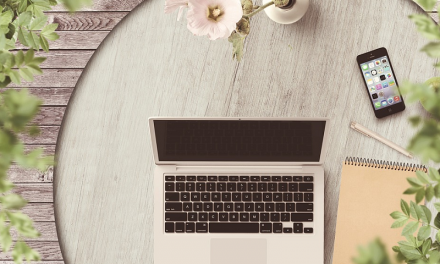 5 Secrets of a Successful Sales Letter 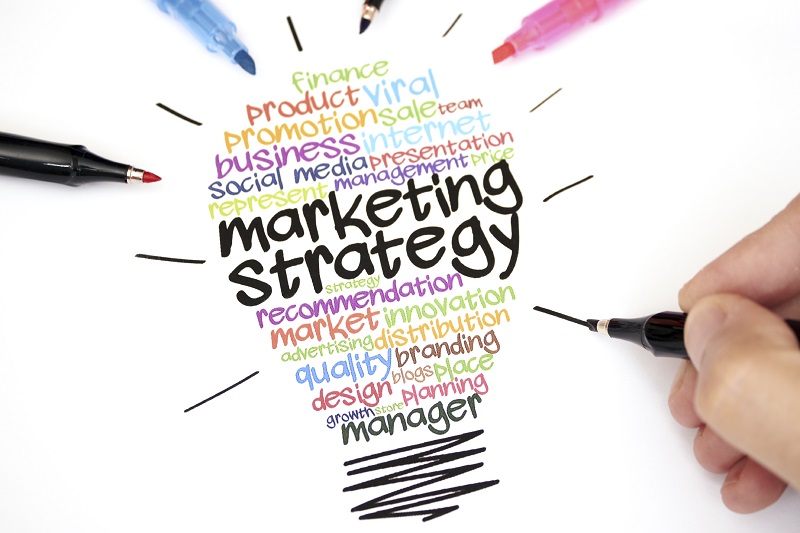 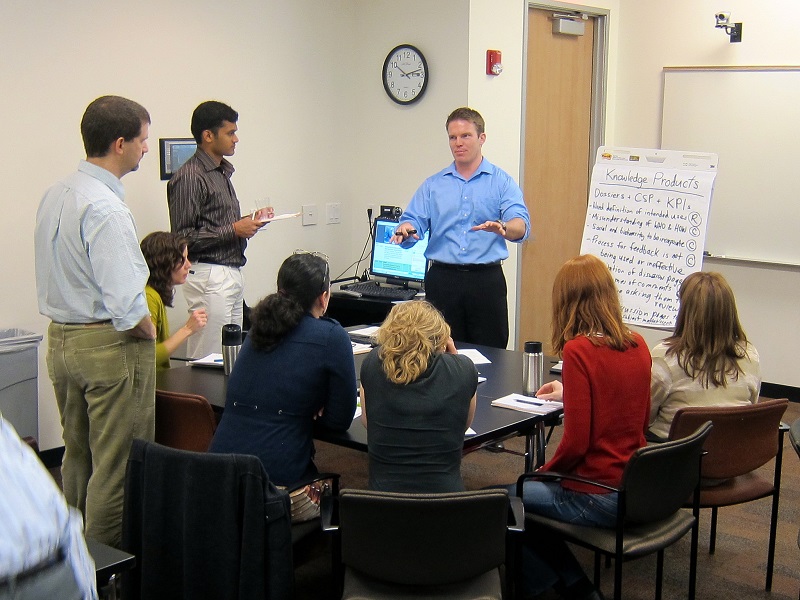 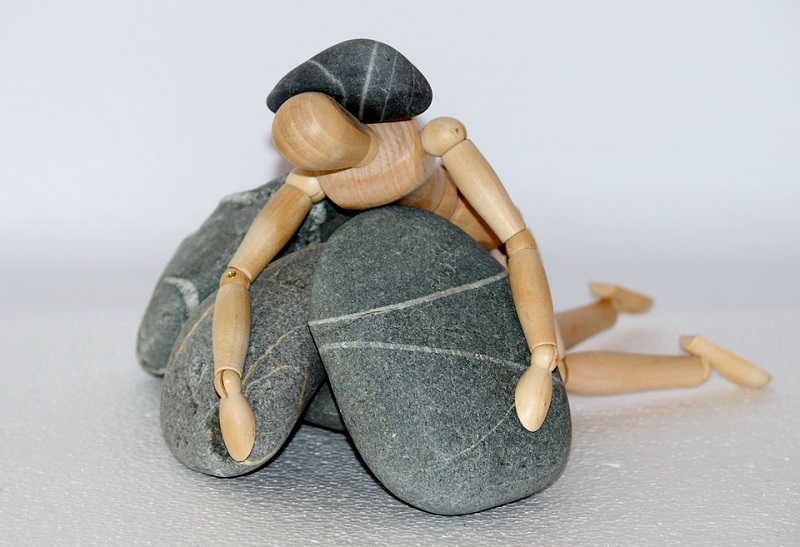 What To Do When Your Small Business Is Struggling