Grolltex Is Paving The Way With Graphene 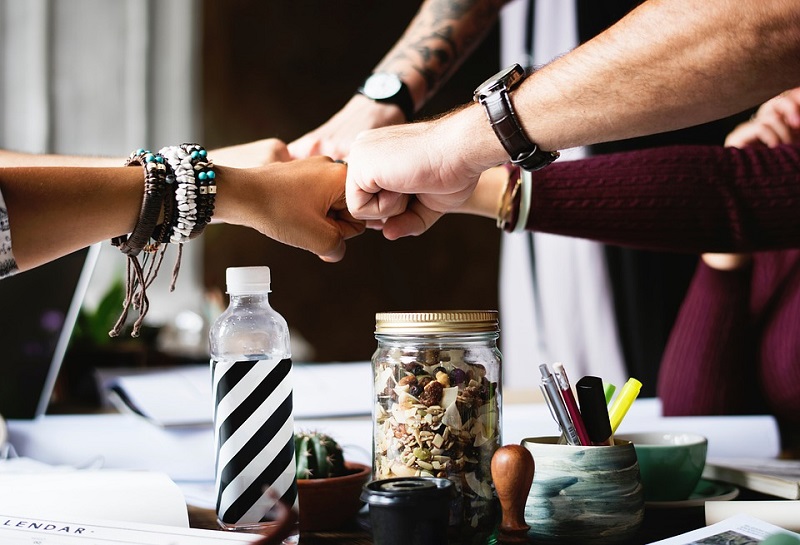 Tucked away in the Scripps Ranch area of San Diego lies Grolltex, a company that is making serious headway with graphene sheets. While working hard at current patents and research papers, they have discovered a cost-effective way to produce single layers of graphene. So how can we use it?

Improves The Growth of Wearable Technology

Wearable technology, such as the Fitbit or Apple Watch, has been saturating the market left and right. This is in big part due to graphene and its versatile uses. So how is Grolltex changing that? By updating graphene so that it can be stitched into clothing, it broadens the market for wearable technology. Rather than buying the Fitbit, imagine wearing a special running shirt that monitors your steps, how many miles you have gone, your heart rate, and your breathing rate? Although this sort of thing is not on the market just yet, it’s certainly being worked on and will no doubt be a successful venture.

We are more connected now than ever, especially in the workplace. Cellphone usage is at an all-time high and we are having to charge our batteries more often due to their usage. Between all the apps we have and the amount of time we are using the phones, it’s no wonder that some people have to charge their phones two to three times per day.

With changes to graphene, we can see changes in how quickly it takes to charge your phone. On average, it can take a cellphone one to two hours to charge fully when the Wi-Fi is turned off (about twice as long if it’s on). With graphene, it can change that to several seconds or a few minutes. Imagine having a battery so lightweight, it can be sewn into clothing and you can charge your phone, or any other wearable technology, right on you. Grolltex is working behind the scenes to formulate the right sheets to make that a reality.

One more amazing use for graphene will involve a sensor made from the thin material. Researchers at Rutgers University have successfully created a sensor that is lightweight and very effective. It is much like other wearable technology, such as a Life Alert, in which the user wears it and is notified when it is time to take medicine long before an attack can happen. The final design is set to be either worn around the neck or around the wrist. The greatest thing is it’s not just for asthma sufferers. Hospitals and doctors could order sensors to detect other issues that their high-risk patients wear while in a waiting room. That way should something trigger the sensor, staff is notified before it can get worse.

If you are wondering how a thin sheet of graphene can possibly do all these things, here are few facts to remember:

·  Graphene is 200 times stronger than steel

·  Graphene is brittle despite its strength

·  A near perfect barrier, nothing gets past but hot protons

·  Graphene is highly sustainable, it’s made of carbon and is one of the most abundant materials on our planet

Patents In The Works

Grolltex has had a patent issued last year for technology that transfers graphene to other materials. Additionally, they have had three research papers printed in the last two years that help us understand the nature of graphene and how it can be transferred. So much more is happening with graphene and more research papers and patents are in the works. This company certainly won’t be going anywhere but up! 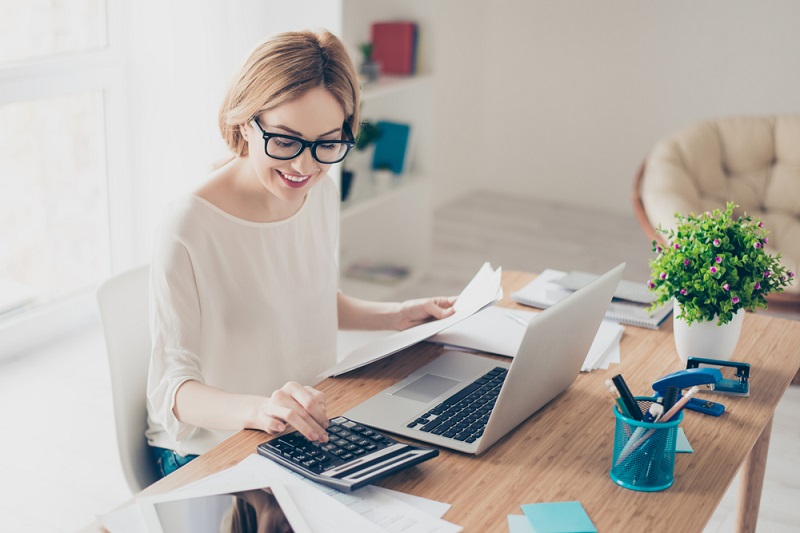 Making a Statement – A Guide to Single Touch Payroll 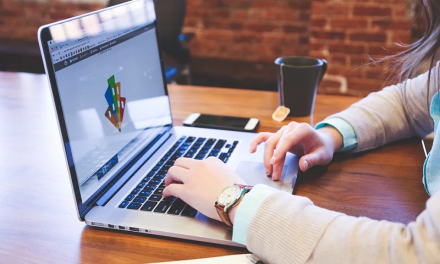 Boost Your Business Presentation Delivery With Our Seven Top Tips 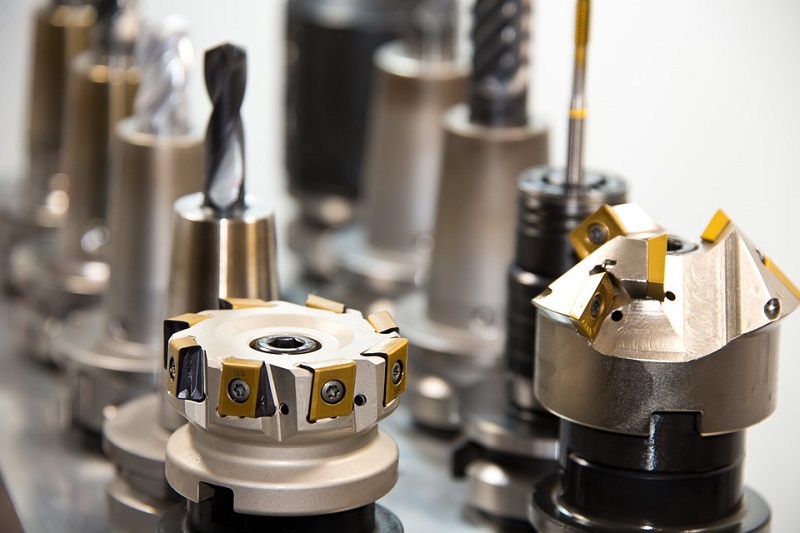 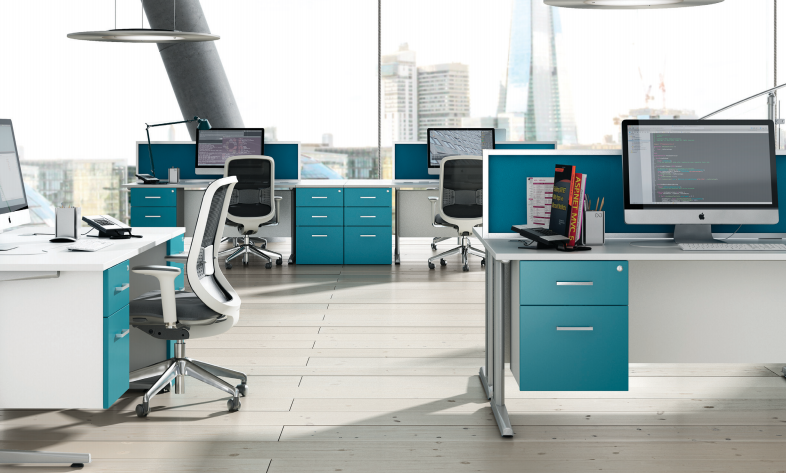 Protecting Your Premises From Likely Disasters