How Businesses Use National Holidays for Marketing Purposes 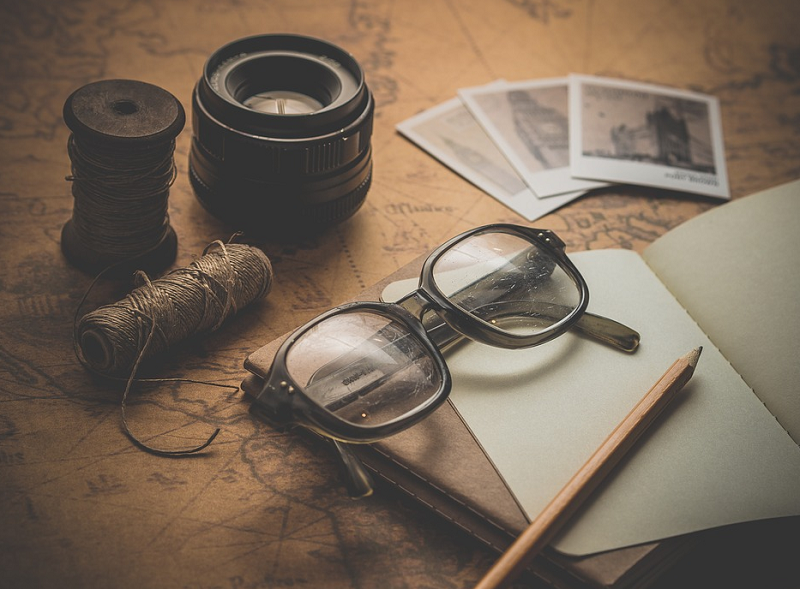 It was only a matter of time before businesses took to the stage to use the likes of national holidays, events, and other festivities as pieces of Instagram-friendly commercial content. National days can be a great way of boosting a business into the public eye, as well as aiding in market growth: World Book Day, for example, increased the UK children’s book market by an amazing £1.4 million in 2016.

However, it is suggested now that this has took a rather swift dark turn. Companies who are jumping on bandwagons and, for want of a better phrase, talking the talk without walking the walk are coming under scrutiny from customers who are more than savvy to these tactics.

For example, the seemingly supportive act of companies including rainbow colours on their campaigns to help show support for the LGBTQ+ Pride community, has now been deemed as ‘rainbow-washing’ by the BBC recently. Without transparency or any meaningful change being seen within these companies, donning a rainbow-coloured logo for the month is seen as corporate hijacking and little more.

So, where do companies cross the line between being supportive of national days and using them as a promotional excuse?

It’s not a new or a bad thing that national days, months or events have become accustom to commercial uses. However, it can sometimes be mishandled to the point of public fatigue. A great example of this is Valentine’s Day.

Gone are the romantic and poetic days of Shakespeare and Chaucer. Now, Valentine’s Day is a borderline excuse for an almost universal corporate holiday. The 1840s saw newspapers tout the holiday as a way to engage in more ‘soul-play’ and less ‘head-work’ — essentially, an 1840’s version of self-care!

Thanks to the evolution of commercialisation, the ‘valentine’ aspect of the day has shifted from people, to tangible gifts and cards. This was a crucial element to Valentine’s Day’s commercial shift: the idea of the ‘valentine’ was now attributed to a gift, which meant companies could offer said gift to purchase!

The gift-giving day of romance is now something that 66 per cent of UK adults commit to. Is this proof that a saturation of companies all vying to be seen within an event can ruin what makes it special?

A sincere gesture would suffice

The relationship between how Valentine’s Day was warped and the recent commercial issues from companies using Pride Month for money making matters, the point of sincerity has been raised. Without the sense of sincerity, customers can quickly feel a company’s efforts become tacky at best, and self-centred at worst.

The involvement of companies in these national events isn’t always bad though. But the brands that wish to do so should ensure that they are researching the event and pick those that align with the company’s core values and policies. If a company is not willing to be transparent about its recycling policy, for example, it wouldn’t be deemed very genuine in the eyes of the customer for the company loudly participate in Earth Day!

On a slightly lighter note, there is even a national day dedicated towards Slushie Day! Celebrate this fun with an in-office slushie machine that could gain your business a humorous hashtag or two across social media. As long as businesses don’t make any unthoughtful and disregarding mistakes when using national days for commercial purposes, then it can help show them in a favourable light by backing your support with visible action. 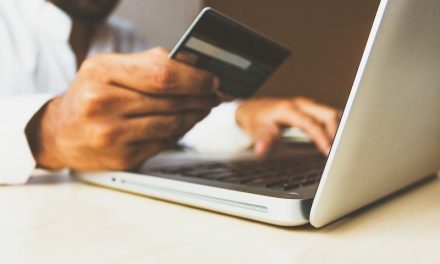 5 Strategies to Optimize Your Online Store for Organic Traffic 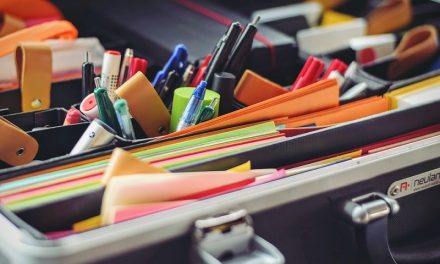 Where To Find The Best Audit Management Software 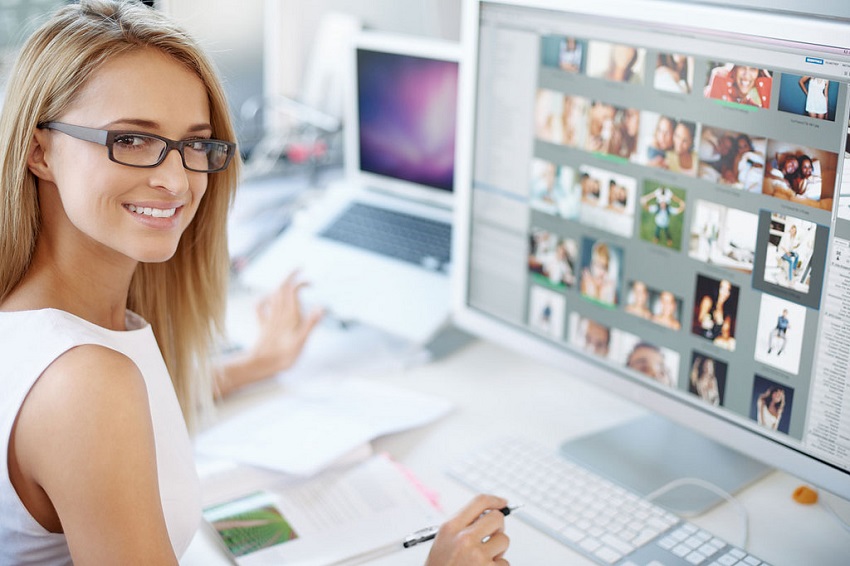 How Your Business Can Save Money On Staffing Costs 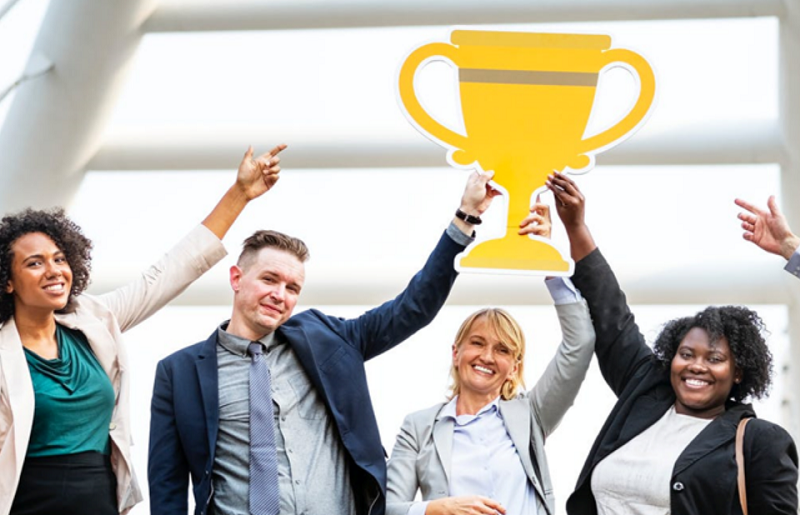 4 Tips for Motivating Your Sales Team