How Much Could a Power Cut Cost Your Business? 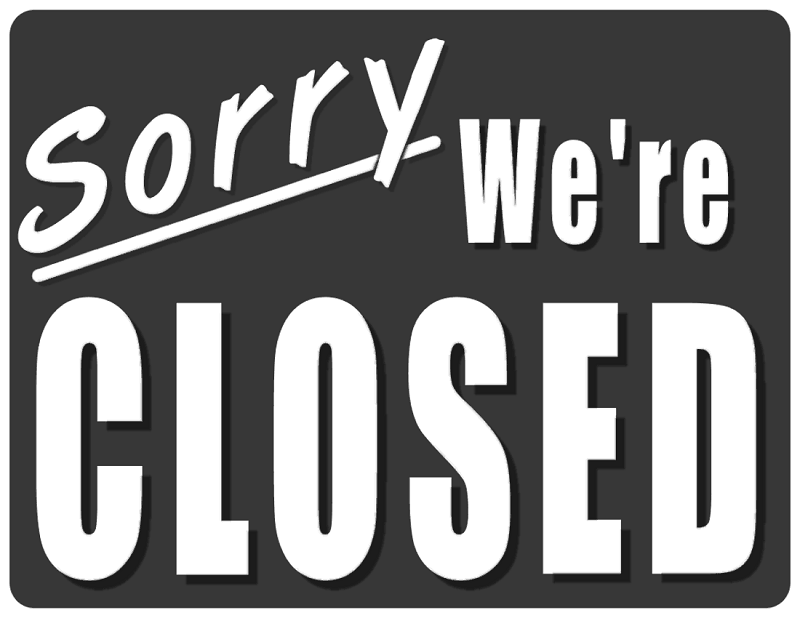 In North Lancashire, there was an estimate of 63,000 properties that were struck by a power cut on the 21st June 2017, and Edinburgh Airport had delayed their flights on the 28th June, due to troubles with their power. It’s likely that a power outage can happen if you have more than 170,000 km of electricity cables to maintain. How much could it affect your business if a power outage occurred?

Together, with commercial gas specialists Flogas, we investigate the cost to businesses if struck by a power cut and the options which could be taken to protect your company.

A power cut can happen for many different reasons. Harsh weather conditions can be one of them. In January 2015, one million people were left without power across the North-Eastern Scotland, after a storm had broken lose and hit the power lines. Last year, Hurricane Irma in Florida had left 4.4 million homeowners without power.

The growing electricity supply in the UK, is another reason. The head of energy and environment at the Institution of Mechanical engineers, Jenifer Baxter had said: “Under current [government] policy, it is almost impossible for UK electricity demand to be met by 2025,”. With proposals to phase out coal-fired power and a poor investment in national grid infrastructure, it’s expected that power failures and blackouts will become more often.

There have been unusual reasons that have caused blackouts. In Somerset, it was filed that squirrel had bit through power cables and cause 1,000 to lose their electricity.

Where you live can also determine how many times you experience and outage. The South of England had received the most blackouts, compared to the rest of the UK in 2015, with 124 incidents.

More commonly, power cuts last only a few hours but they can sometimes last days or even weeks. Regardless of their cause, they are inconvenient and have damaging impacts on businesses.

The average power cut lasts 50 minutes in the UK. This figure may not seem much, but a single hour of downtime is estimated to cost a business £800, which can be extremely harmful.

It’s understanding that larger businesses will lose more but they are also expected to be able to recover quicker. It was reported that Google lost power in 2013 and experiences losses of £100,000 per minute.

The reasons for losses can vary, having no electricity could result in employees not being able to communicate with customers, which can affect potential sales.  Ecommerce companies would be highly effected because they need to have access to their website to monitor sales and client requests which impossible if the power cuts.  Any unsaved material is also at risk of being lost if the power cuts off, which can be damaging to a small business.

Overall, power cuts can be caused by reasons beyond our control but can always have damaging impacts to businesses. Fortunately, businesses can take measures to reduce the damages caused by a power cut.

An uninterruptible power supply (UPS) could be purchased. This can keep computers running for a short period after the main electricity has cut off. A warning sign will be displayed on a user’s computer to alert them of the incident, which gives them time to save any unfinished work.

You could also purchase a standalone generator, which can be used in an emergency, should a power cut occur because they don’t depend on power supplied by the main grid. It’s also worth considering gas cylinders too.

Simple measures could be carried out too like regularly saving your work or encourage your staff too and a contingency plan is highly recommended. Even using a mobile phone to alert customers that your power is down would help. 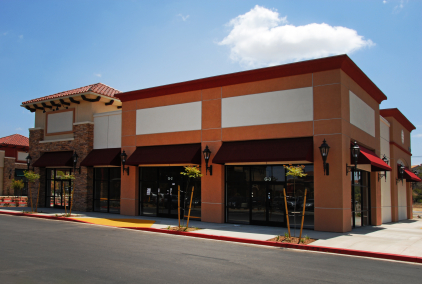 The Visual Aspect of Your Commercial Space Matters 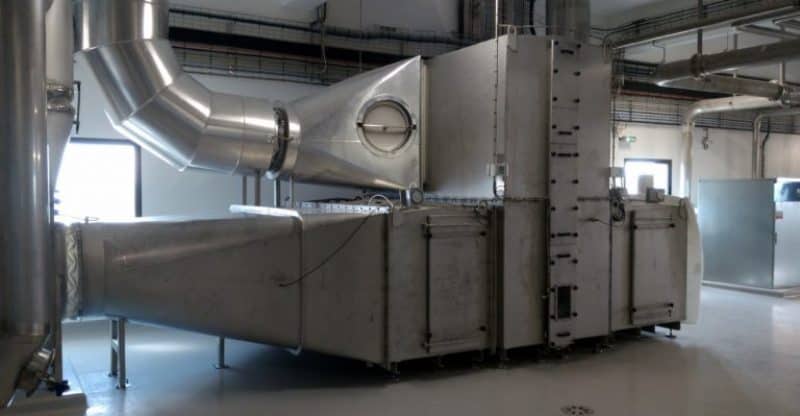 Things to Know about Dehumidification 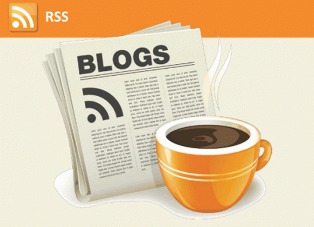 Keeping up with the Kid-dashians, it’s Blogging time. 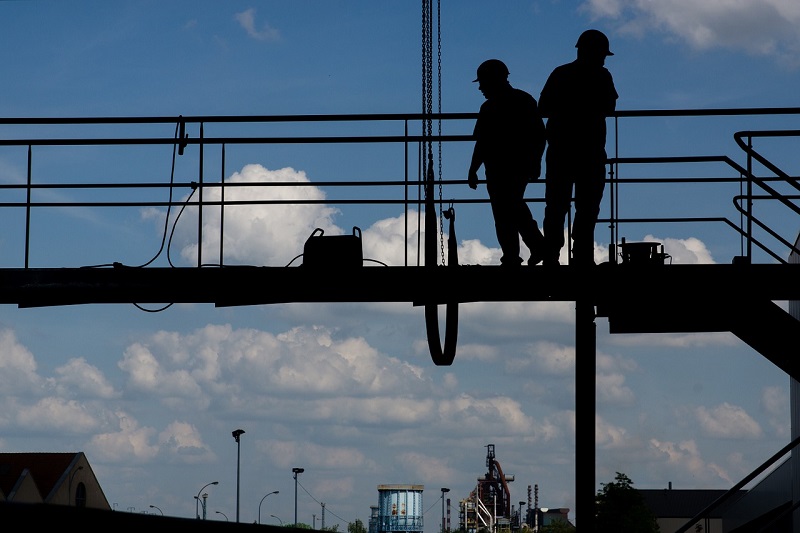 4 Reasons to Switch to Automated Welding