Direct mail and door drop marketing were once the most popular form of marketing, but now, they’re being overshadowed by their digital cousin. Which is better received by its audience?

In 2005, the Royal Mail estimated that there were 19.7 billion letters sent. Of those, 6.17 billion were ‘direct mail’ – marketing letters from companies, addressed to the individual. By 2012, this had fallen to 13.8 billion total letters, of which 4.4 billion was direct mail. Forecasts for the future see mail dropping even further. By 2023, it’s forecasted that there’ll be 8.3 billion total letters sent, of which 3.1 billion will be direct mail.

As these are just total volumes, the question remains: what does this mean to an individual? In 2013, the City of London estimated that the average UK household received approximately 650 pieces of direct mail each year. In addition to this, door drop marketing – unaddressed promotional material sent by individual distribution networks, not sent by the Royal Mail – is measured separately.

In 2017, 269 billion emails were sent and received each day and there were over 3.7 billion email users worldwide. And these figures are only expected to rise — by the end of 2018, we can expect over 316 billion emails to be sent each day.

According to the CMO Council, 44% of people do not open direct mail. This means that 56% – the majority – do.

Emails have an average open rate of 24.88% and a click-through rate of 4.06% when looking at average rates across countries and sectors, making direct mail almost doubly as effective at getting a message in front of an audience.

Not only that, but in figures looking at direct mail household response rates, they stood at 5.1% compared to a 0.6% response rate to emails. To put this simply: more people read and respond to direct mail than they do to emails.

In terms of brand awareness — after seeing a digital ad, brand recollection was found to be 44%, compared to direct mail which has a brand recall of 75%. Moreover, 79% of consumers act on direct mail immediately compared to only 45% of those who act on emails straightaway. Direct mail can create more of a positive image, too. When asked which campaign customers take more seriously, 63% said direct mail and 18% said email.

It’s no surprise when you consider the sheer volume of emails versus letters, that a contrast would occur.

Do 12,098,630 ‘direct mail’ letters per day sound like a lot? That number is just 0.01% of the amount of email marketing pieces that are sent each and every day around the globe!

So, with the amount of physical mail sent falling each year, direct mail and door drops will remain useful.

Offering a higher open rate, higher response rate and higher recall rates than emails, a good direct mail or door drop campaign can put you in front of an audience and make you stand out. 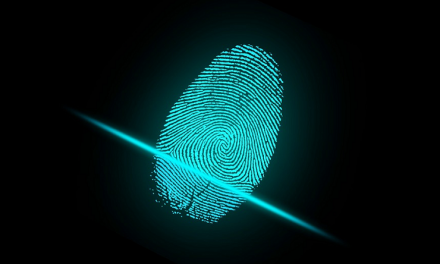 Keeping It Digital: 5 Things to Keep in Mind About Electronic Signatures 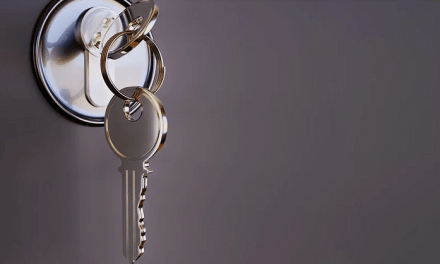 Resist Any Business Thefts with These Commercial Locksmith Ideas 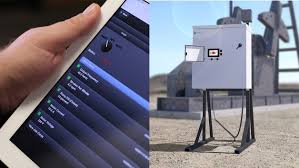 How Artificial Lift Control Systems Helps to Grow Your Business

Converting Your PDF Files Into A Word Documents Accurately