The Importance Of An Electric Fleet 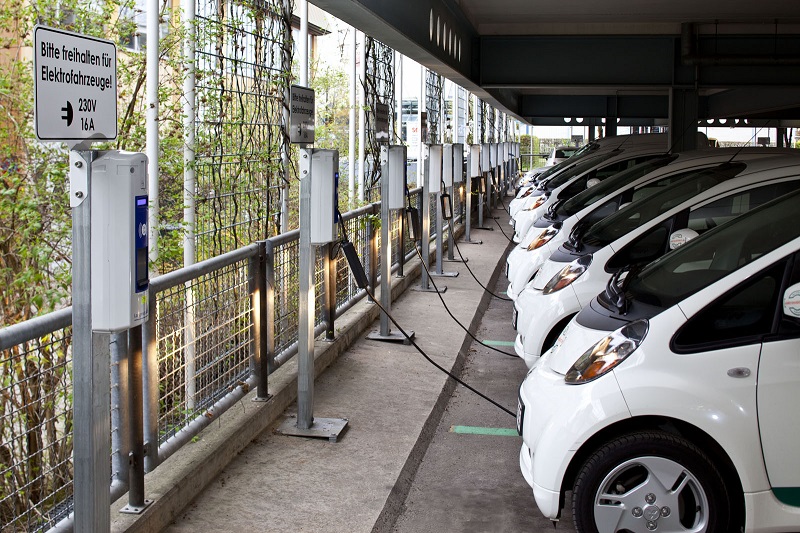 The government have finally taken the first steps towards improving the UK’s air quality – after criticism that they didn’t meet their original targets, the UK now plan to ban the sales of petrol and diesel cars by 2040, which has put electric vehicles in the spotlight. For business owners, a fleet of reliable vehicles is a vital cog in the smooth running on their business. However, electric vehicles have a level of stigma attached – a smaller mileage range, longer time taken to recharge and less charging points than petrol stations. It can seem like a no brainer to keep running with a petrol or diesel fleet.

A successful year for EV’s

The electric vehicle market celebrated a record year for new registrations in 2017 – averaging over 4,000 new registrations per month. Progress is expected to continue throughout 2018 with the air pollution implications very much in the spotlight – ignorance and a lack of knowledge is no longer an excuse. The end of 2017 marked approximately 132,000 new electric car registrations and over 5,100 electric vans. This could be attributed to the government’s plans to clean up the UK’s air quality, or because there is now a better choice for van drivers and fleet managers.

In previous years, a limited choice for electric van drivers is what also limited the sales of electric vans, however, there is now more choice than ever before for drivers of commercial vans. Most big automotive brands who have a recognisable name in the electric vehicle market, have a van counterpart on the market too – Nissan, Renault, Peugeot and Mercedes to name a few.

Up to 30 electric vehicles at a time can recharge in Fraunhofer IAO’s parking garage.

The industry has faced several challenges over the years. The number of charging points, the time it takes to charge and the mileage range have always been challenges for the market. However, new developments suggest that the market could have finally beaten some of the challenges.

Rapid charging point are the fastest charging points currently available – taking around 20 minutes to recharge an electric car. If success is to continue, more rapid charging points will be required to keep up with the demand and appeal to drivers who need a quick charge. Thanks to a multimillion pound deal with ChargePoint back in May 2017, InstaVolt are installing at least another 3,000 rapid charging points across fuel station forecourts across the UK. In addition, researchers claim they could have developed an ‘instantly rechargeable’ method that recharges an electric battery in the same time as it would take to fill a gas tank – a solution to the biggest headache of electric vehicles.

Additionally, manufacturers are getting involved in trying to beat the current challenges faced. Nissan have recently launched their new Nissan Leaf vehicle with double the mileage range compared to previous models – a significant indicator that the same can done in the pipeline for their electric van counterpart.

Will you experience toxin charges?

As part of the UK government’s plan to improve air quality across the country, clean air zones will be introduced in the most polluted cities. London and Oxford are amongst cities which are introducing Ultra Low Emission Zones and Zero Emission Zones to improve their air quality. Oxford plan to be the first zero emission city in the world by 2020. Other cities such as Leeds, Southampton and Derby are also amongst the cities who plan to introduce clean air zones in their city centres.

The new initiative will affect many vehicles on the road, and vehicles which don’t abide by the zone’s emission standards will be required to pay a daily access charge to drive in the zone – failure to pay the daily toxin charges can result in a penalty charge being issued to the driver or registered owner of the vehicle. Although, it has not yet been announced what these zones will mean for commercial vehicles right now, in the near future it is likely that the charges will be applied to all vehicles. Introducing electric vans to your fleet in the first stop to avoiding being affected by the toxin charges. An ultra- low emission or zero emission vehicle will be able to drive freely throughout the zones without daily charges.

What do you think? Is it time to transition to an electric fleet? 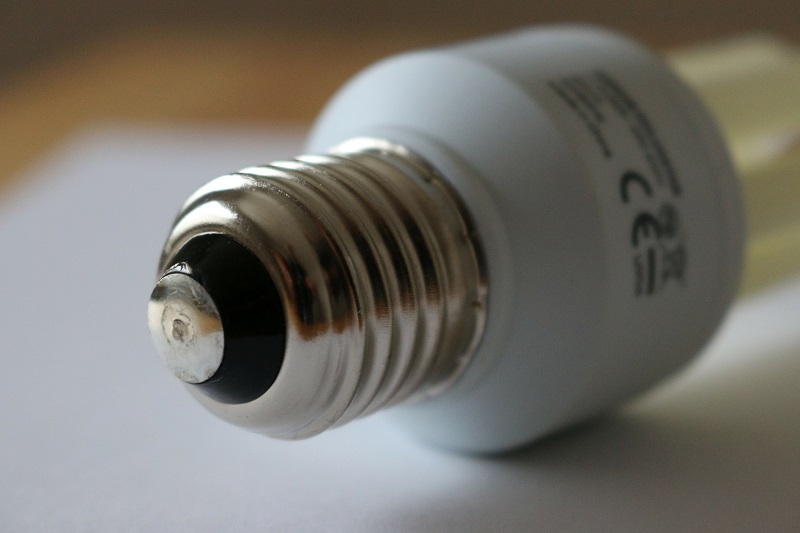 Simple And Effective Ways For Your Business To Save Money 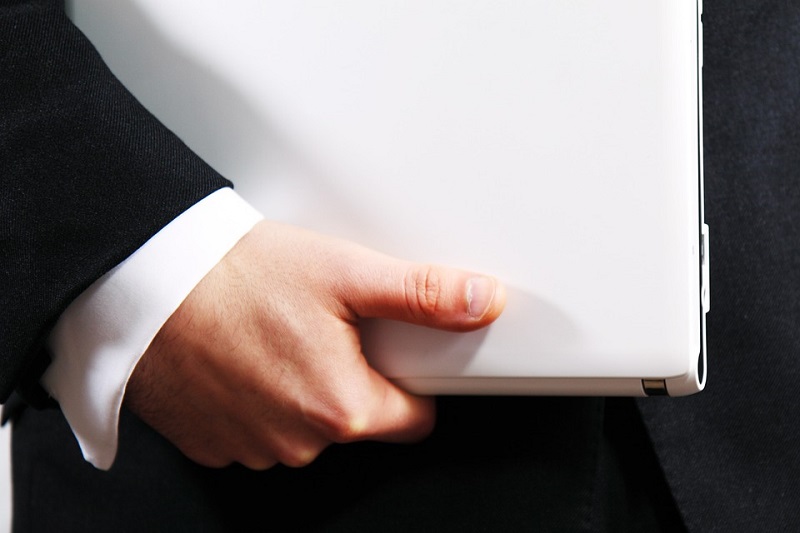 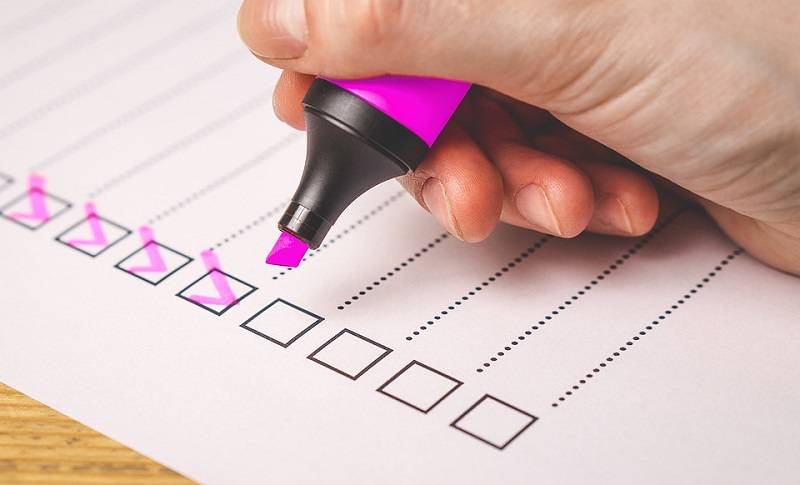 How To Maximize Your Earnings Via Paid Online Surveys?