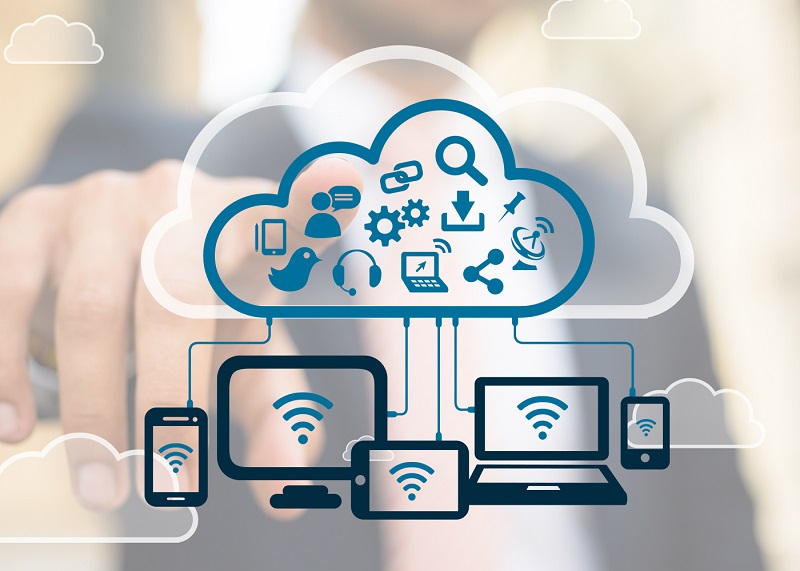 It’s no secret that the military is often at the forefront of developing new technologies. Although it may take a few years, eventually these technologies find their way into the hands of companies and citizens. This guide will take a look at a few such instances in which either technology intended for military use has already been adapted by commercial enterprises, or is otherwise on the verge of doing so.

For the past several years, DARPA has been hard at work with its own artificial intelligence units, which have proved to be effective at reconnaissance while out on the field. Back home though, similar technology is being developed and honed for use by private enterprises. There is already plenty of information out there about automated factories that have practically erased the need for humans, but there’s still more that can be done. Still, it’s exciting to see the direction of this technology, as it will no doubt to continue to grow and evolve, especially with the military’s help.

Although directional couplers, like those designed by Werlatone, are mainly used by the military industrial complex for a variety of uses, they are actually just as useful for many commercial projects. For instance, they can be used by your company to help you access radio channels, including satellite radio. Perhaps most importantly, couplers like this are adaptable and can be designed to fit almost any specification.

One of the more unique, and interesting, projects that DARPA is currently working on is to develop a material that will allow soldiers to climb walls. The plan is to develop a material that operates under the same basic principles as animals like geckos. At first glance, the applications of this kind of material may not seem readily apparent for a small business, but think of the safety potential. When workers can wear a material that allows them to cling to a nearby wall, workplace hazards involving ladders will drop considerably. Other potential workplace hazards will also see a steady decline as people begin to adapt their work to the new advantages afforded by such a material.

While many of these technologies are still in their infancy, they show enough promise that it will be interesting to see where the future takes us. At this rate, the companies of tomorrow will look considerably different to the companies of today, and a large part of that will be thanks to the military. 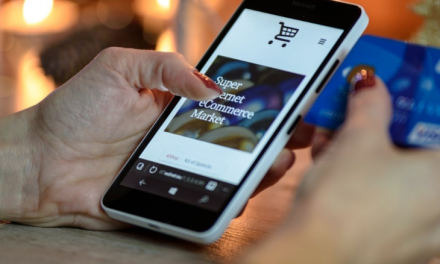 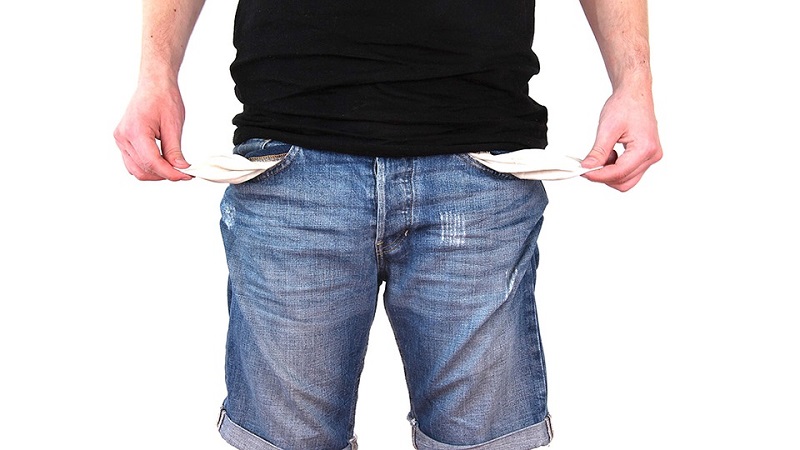 The Business Is Having Trouble – How Do I Solve The Problems? 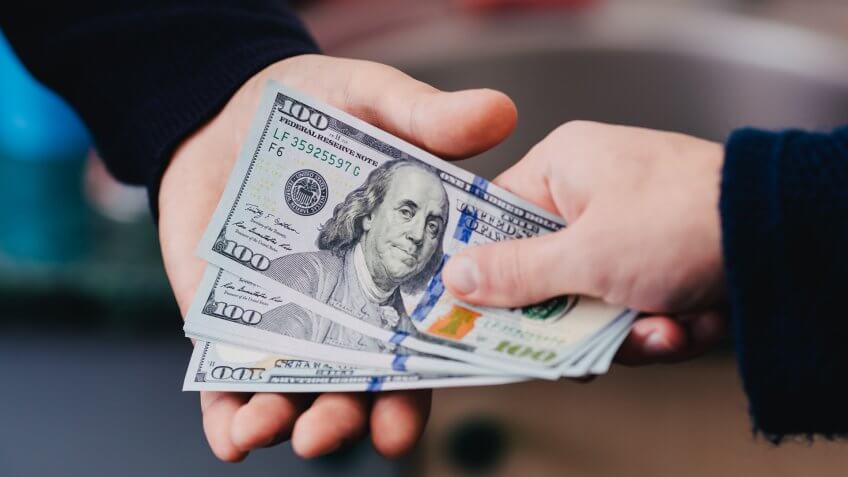 4 Ways To Get Cash For Your Business Fast 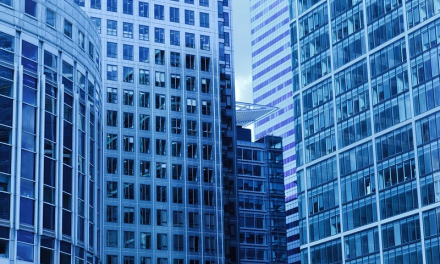 How to Keep Your Office Building Safe When You’re Away