What Classes As An “Accident At Work”? 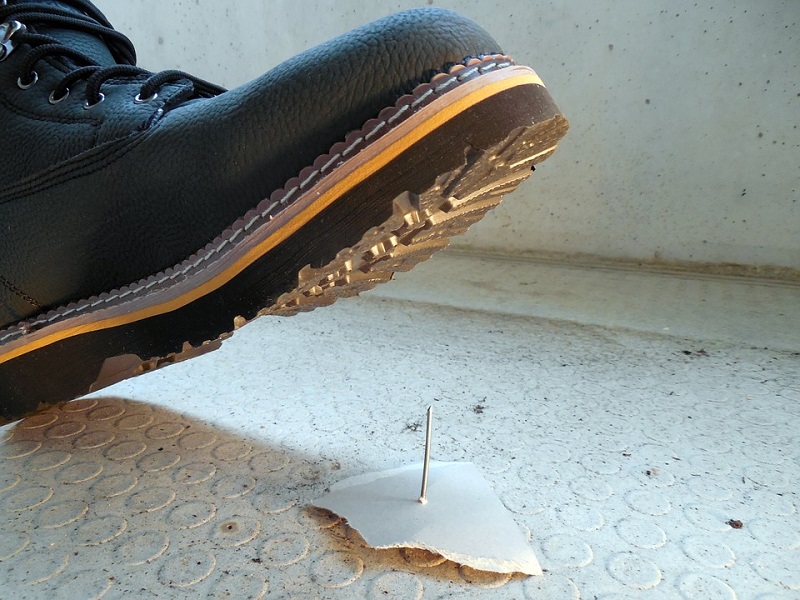 We’ve all been there. Your mobile phone rings and a few thoughts jump immediately to mind. One, no one you know ever actually phones you on your, well, phone. We have Messenger and text messages and WhatsApp. Who actually phones their nearest and dearest anymore? Two, it’s been so long since you heard your own ringtone that it took you far longer than it should have to realise that it was your phone ringing.

Then, you realise there’s no caller ID. Caller ID is a blessing and a curse — you know exactly who is phoning you when the name shows up, but when it doesn’t, a sense of dread overwhelms you. Surely, it is a scam or a cold call, you think to yourself. Just ignore it. But the little voice in your head said “What if it isn’t though? What if it’s important?”

So, you answer the call. Some overly-energetic and keenly caring-about-your-day individual responds, usually with some attempt at a joke and a dutiful butchery of your surname. And then —

And you hang up the phone, irritated at yourself for even answering it at all. It’s a pain; it takes time out of your day sure, but it also means that people might be more hesitant to actually claim if they do have an accident at work, for fear of these sorts of scams. The information might seem murky, and in the event that you do have an accident, not only would you have to contend with the difficulty of the event, but also the worry of not knowing who to trust with a claim. Before all that, who can you turn to for information without feeling pressured into making a claim?

Well, we’ve put together this article to look at nothing but nothing but the facts. We will outline for you what is classed as an accident at work, and what is classed as an occupational disease. Then, we’ll take a look at some examples of workplace injuries, so you have a clear idea of what classes as a true workplace injury, from a papercut all the way up to a long-term disability.

We hope that you never have to experience it, but the reality is that when you’re at work, there’s the risk of being injured. According to research from the Health and Safety Executive, there were 1.3 million cases of work-related ill-health during 2016-2017, 600,000 of which were non-fatal injuries. It costs the UK billions each year, and more than that, it causes many people prolonged suffering in a physical, mental, and financial capacity.

The definition of a work accident

Under the Reporting of Injuries, Diseases and Dangerous Occurrences Regulations 2013 (RIDDOR), employers, self-employed people, or other Responsible Persons must report serious workplace accidents or occupational diseases. In some cases, near misses need to be reported too.

RIDDOR outlines the definition of an “accident” as:

“…a separate, identifiable, unintended incident, which causes physical injury. This specifically includes acts of non-consensual violence to people at work.”

The important part is that being injured is not the accident; the external factor that lead to the injury is the crucial element to class something as an accident. For example, if a box fell and hit you and you were injured, that is an accident. But if you become injured from repeatedly lifting a box, that is not an accident in the eyes of RIDDOR.

Further, for an accident to be deemed “work-related”, the accident must happen as a result of an activity of work. Being in the workplace is not an automatic classification for something being work-related. So, if the work process caused the injury, or the equipment supplied did, it would be deemed as work-related.

EuroStat also supports a similar definition of an accident at work, which adds the element of mental injury too:

“A discrete occurrence in the course of work which leads to physical or mental harm. This includes cases of acute poisoning and wilful acts of other persons, as well as accidents occurring during work but off the company’s premises, even though caused by third parties. It excludes deliberate self-inflicted injuries, accidents on the way to and from work, and accidents having only a medical original and occupational diseases.”

The important takeaways here are that the accident must occur as a result of work, and that there must be an external factor involved in causing the accident.

Common examples of workplace injuries include:

The definition of an occupational disease

Examples of occupational diseases include:

Again, we all hope these things never happen, but all jobs have a risk. Your employer has a duty of care, and if this isn’t upheld, your injury could indeed be an accident at work case. It’s worth keeping these definitions in mind as you go through your career. 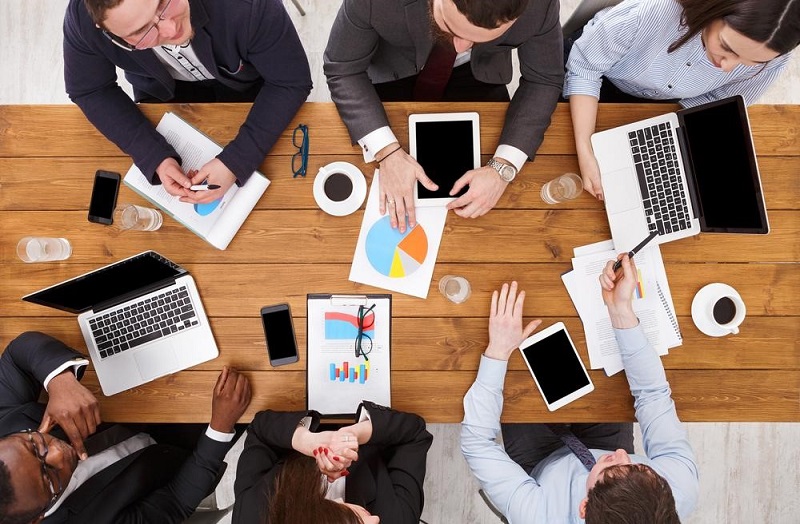 How to Motivate Your Employees for a Better Performance at Work 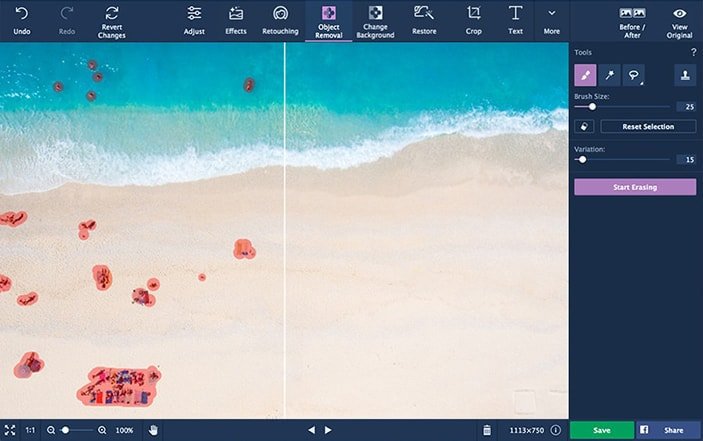 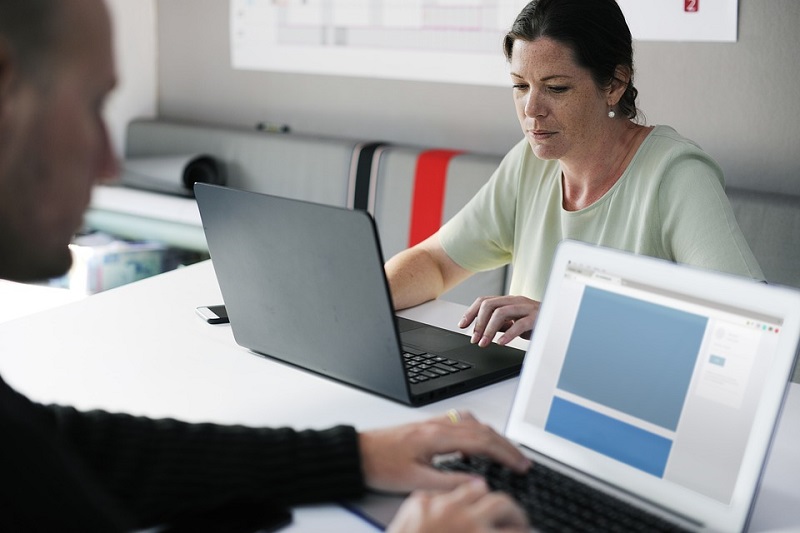 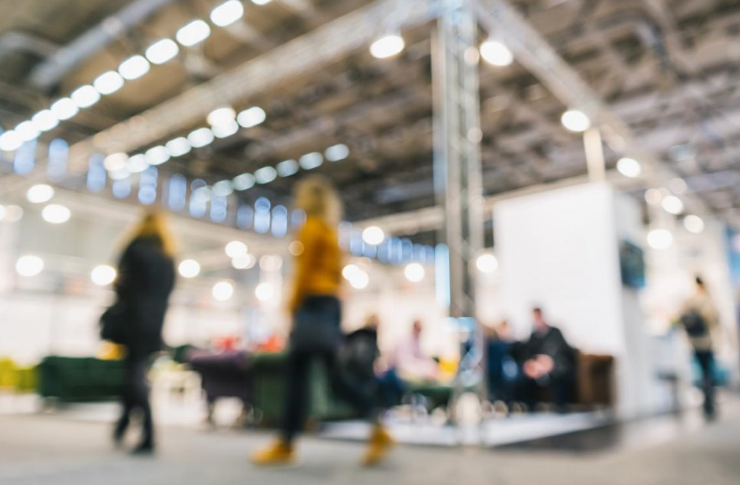