6 Reasons Bitcoin Is Here To Stay 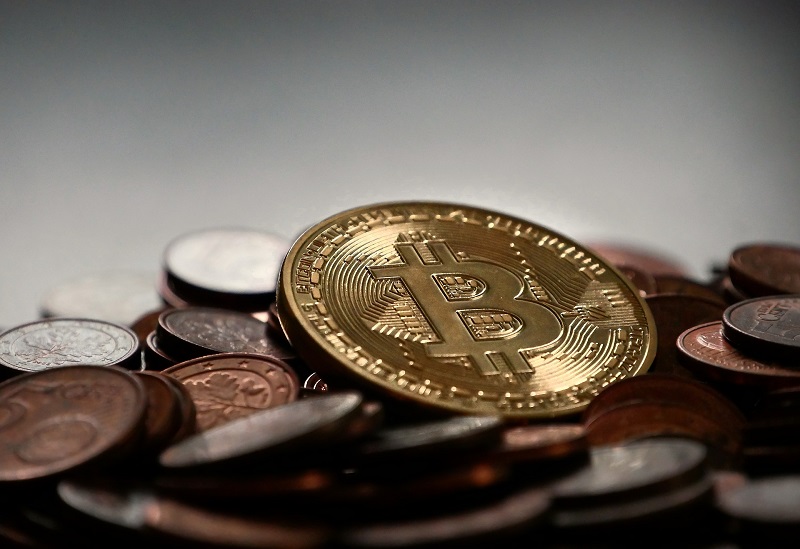 One of the biggest hinderances for Bitcoin is the uncertainty around its future. However, bitcoin is certainly here to stay, and here’s why.

This refers to innovation that requires to make little to no alterations in their lives in order to use bitcoin.

Bitcoin, it appears, is a compatible innovation. In fact, all you need is a smartphone and internet access to gain access to the cryptocurrency. In other words, there’s no alteration in your life to use bitcoin.

When it comes to innovation, relative advantage is defined as the improvements of a product compared to what came before it. Such improvements usually include social and economic advantages.

One particularly big advantage Bitcoin has over any other kind of payment system is that the cryptocurrency has a decentralised ledger. This means that one party is not in control of any records of transactions.

Another benefit of Bitcoin is that it has lower transaction costs. Other payments must go through third-parties, whereas Bitcoin is decentralised which makes for lower costs and less expensive remittances.

Trialability refers to the degree in which innovation may be experienced first-hand. These days, cryptocurrency ATMs are expanding at great speed in many locations around the world, offer even new users the option to buy and sell small quantities of the cryptocurrency at an ATM.

What’s more, there are plenty of exchanges which allow you to participate in the crypto arena with small investments, typically using your credit card.

This is defined as an innovation that has apparently obvious benefits to non-users of the innovation. In terms of bitcoin, the observability factor is less clear. For instance, in some countries it can be used as a medium of exchange in limited places, which makes it more difficult to observe.

Overall, simpler innovations tend to have a better chance of success compared to their more complex counterparts. This doesn’t mean that an innovation has a simplistic support, but that it can be easily understood and is user-friendly from the beginning.

When it comes to Bitcoin, the Blockchain programming may be sophisticated, but if you’re familiar with the internet and mobile banking, you can effortlessly grasp transactions.

As you know, bitcoin is a virtual currency and the existing currency regulations haven’t yet managed to catch up to it. More countries are certainly applying their previous regulations to bitcoin, or even going so far as to create new regulations for bitcoin. This is yet another sign that the cryptocurrency is much more than a passing fad.

Bitcoin Is Here to Stay

It certainly seems that bitcoin is one innovation that shows no signs of going anywhere. Factors like trialability, relative advantage and compatibility argue in favour of the cryptocurrency’s adoption. And, in other factors, such as regulation, bitcoin is far more likely than not to remain a long-lasting and popular innovation that will continue to gain traction around the world. 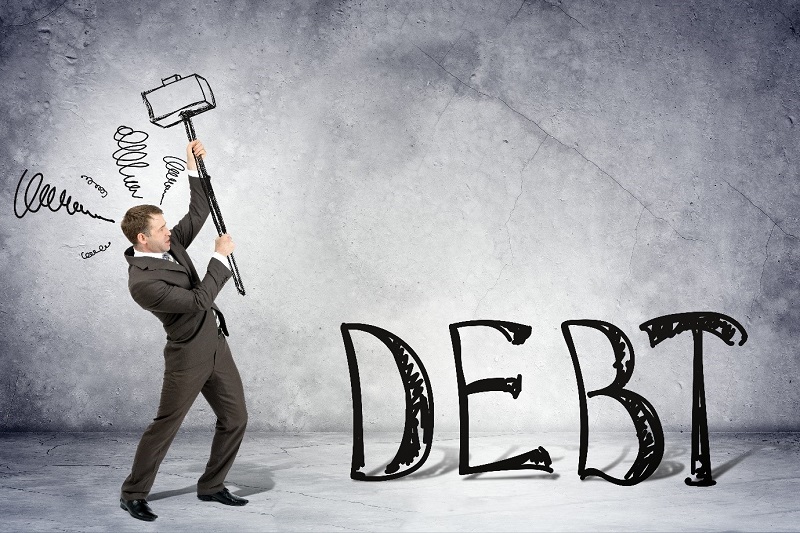 How to Improve Your Descending Credit Score 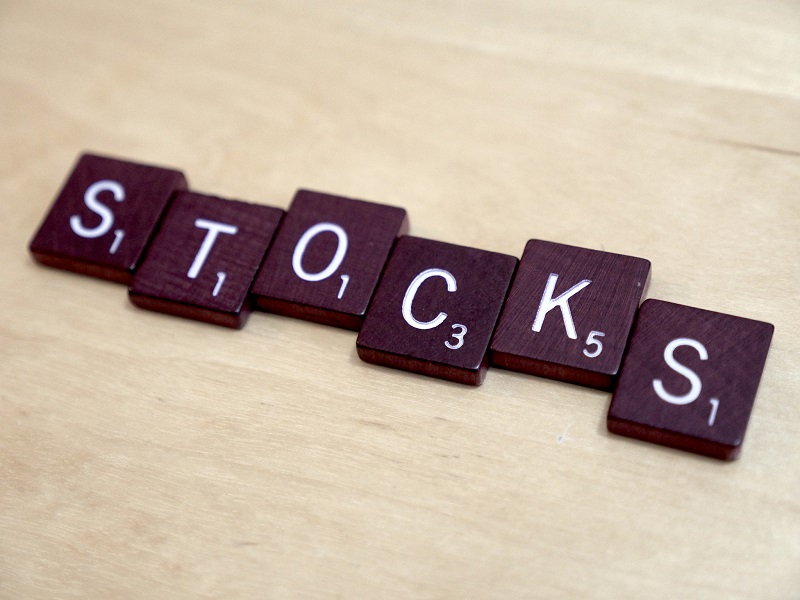 The distinction between common and preferred stocks in Hong Kong 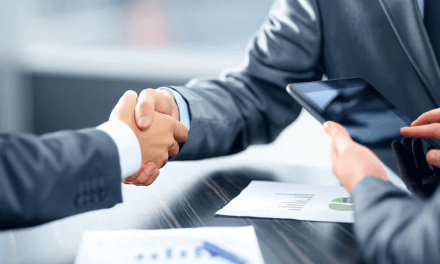 How To Turn Challenges Into Opportunities For Small Business Loans? 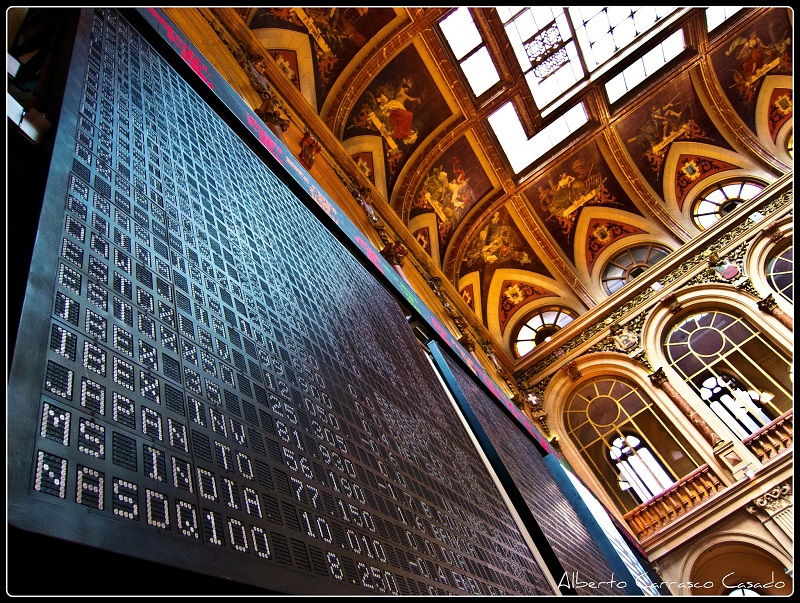 The Pros and Cons of Trading Stocks