The AG Business Just Got A Lot More Lucrative: Here’s Why 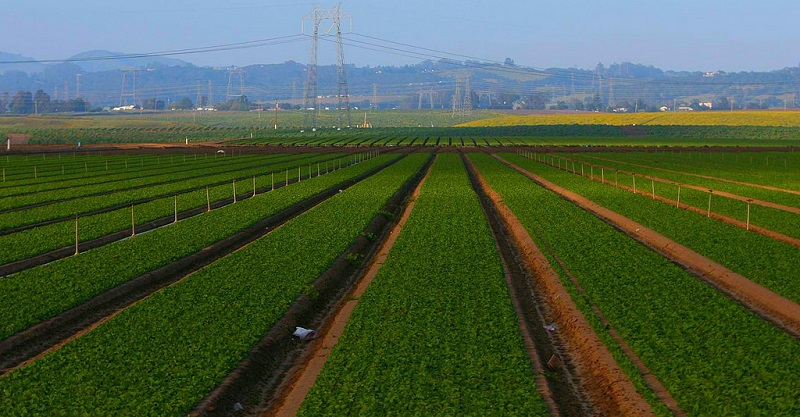 As we go forward into 2017, the world of agriculture is going to change dramatically. We’re going to see significant shifts in technology, transforming the industry from traditional to modern. In many places, we can see these dramatic changes already. Take Claas, for instance. The farm vehicle firm has begun producing tractors that run autonomously without the need for farmer input. Fields can be plowed and harvested using intelligent on-board software and GPS, freeing up farmers to do other things.

Or what about Farmobile? Farmobile is a company that gives tractors sensors allowing farmers to collect data. Last year it was just a startup. But it’s since received more than €3 billion in investor funding. What’s so amazing about that figure is that it was more than five times the size of all high-tech ag investment back in 2012. Back then, only a few hundred million was invested in things like sensors, farm robots, drones, and soil tech.

Many of the new entrants into the agriculture market are from Silicon Valley. They’re looking for ways to improve the data availability of farms, rather than change them on the ground. One of the companies behind this movement is called Soil IQ. The company wants to bring the much-hailed internet of things into the farming world. The idea is to plant soil sensors next to crops to collect data. These sensors provide farmers data in real time of the ground conditions on their farms. It then uses software to tell farmers whether they need to water plants or harvest them.

Plenty of other companies besides Soil IQ have also made attempts to capitalize on this emerging market. But so far, other players are focused more on targeting home gardens. There’s an opportunity here for savvy farmers to make more money than they do today.

We’re only a couple of years away from seeing the first autonomous cars on the road. But given that open fields are a far less complicated environment than city streets, autonomy is coming to farming first. In fact, it already has. A company called Blue River Technology is taking the concept of autonomous tractors to the next level.

Blue River Technology have developed an automated crop spraying technology. The machine is pulled behind the back of tractors. On the machine are a camera and an arm with a pesticide spray. The machine uses deep learning software. This software has thousands of images stores that teach the machine to recognize crops. This enables it to tell the difference between say, a lettuce, and a weed. When it spots a weed, it sprays it automatically with herbicide. Companies that repair tractor hydraulics, such as Pirtek, will still be required. But much of the labor costs from tractors are now being eliminated.

The company wants to move beyond just crops and out into other areas. They hope that the technology will save farmers time and help them reduce their overheads. With this technology, each farmer will be able to get a lot more done with the same effort. 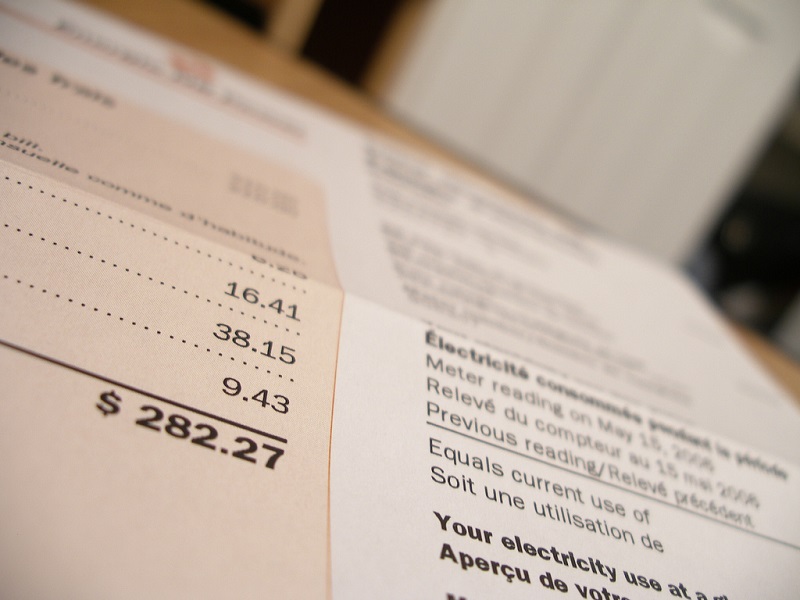 How To Reduce Your Overheads Without Ruining Your Company 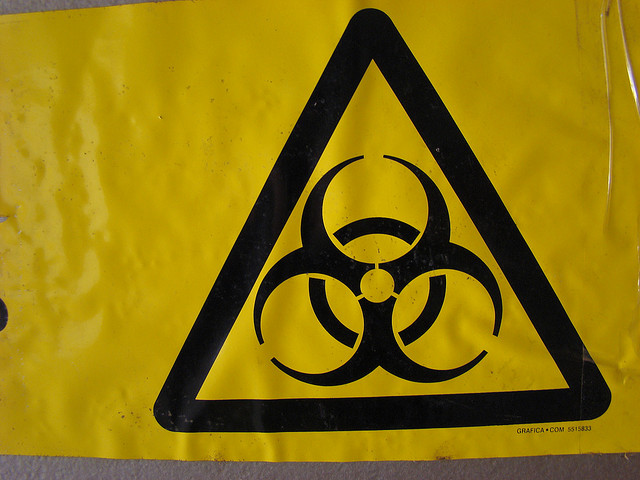 5 Ways To Improve Health & Safety In Your Workplace 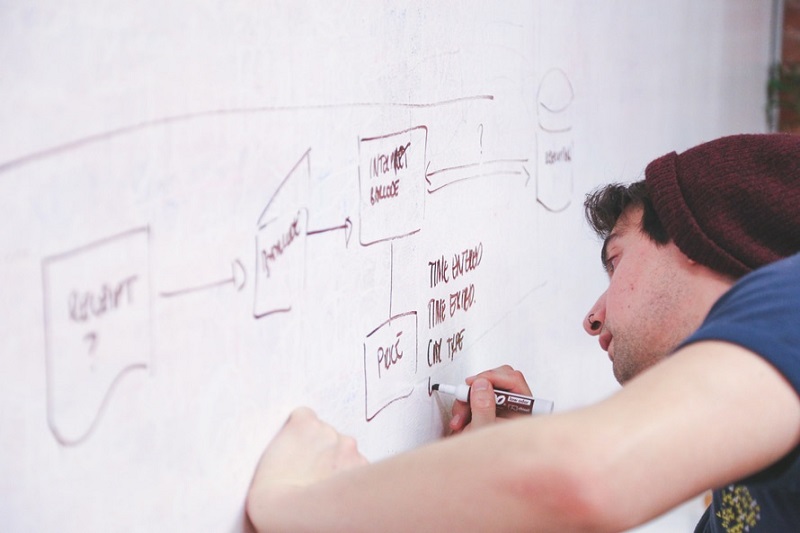 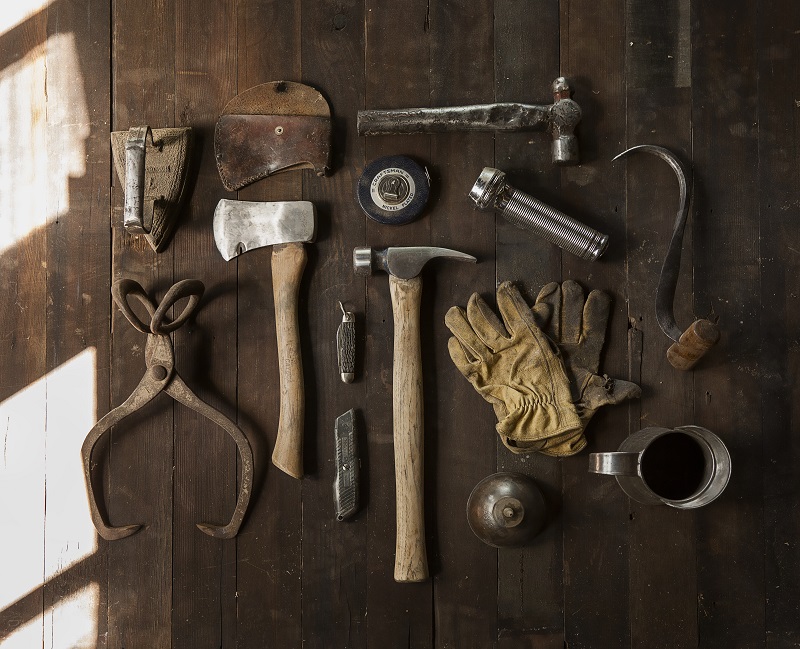 Tips For Starting A Construction Business