Idea About Boosting the Potential to “Go Viral” 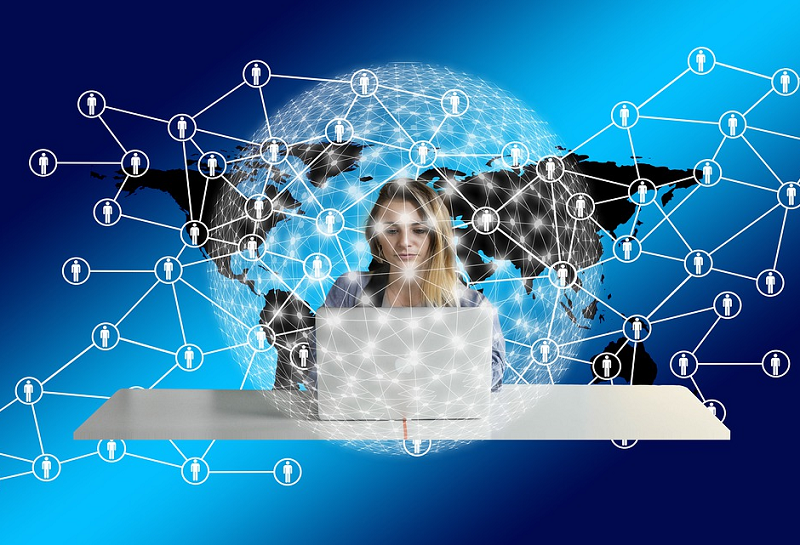 Viral marketing strategies continue to provide smart and cost-effective promotional approaches. Spending money on the internet and social media marketing could be a good investment.

Advertising budgets do reach their limitations at some point. When a campaign goes viral, however, the promotional material might meet many eyes without added costs.

Reaching people is not enough, though. You want those who see the advertisement, promotional video, or blog entry to become customers. Exploring the “viral coefficient (k)” strategy might help with conversions. The viral coefficient theory refers to ways existing customers convert new ones. The process involves an intriguing formula: K = I x conver%.

What do the symbols mean? As noted, “K” refers to the viral coefficient, which is the outcome sought. “I” refers to invitations. In this case, these invitations are the ones sent out by a set of customers. “Conv%” indicates the percentage of invites that turn into new customers.

The basic viral coefficient formula works together with the viral cycle time formula. Viral cycle time is a formula reflecting cause and effect. Specifically, it refers to the time required for the initial audience to read the message and share it with others, followed by those “others” investing the time to check it out. The time factor is an essential component here. The longer the viral cycle time takes, the longer it takes to attain growth.

Anything that slows down viral growth makes boosting sales more complicated and potentially more drawn out. Expanding the invitations and the conversion rate becomes a necessary means of improving the Viral Coefficient. Of course, there needs to be a strategy in place to achieve such steps. Waiting too long to produce a promotional video and then slow–walking the distribution won’t help. Crafting an excellent video and then sharing it on social media or sending it out to recipients on email lists could move conversions.

And this suggestion brings up another point about the ability to learn successful viral marketing. Building up social media followers and email lists should be a top priority. Reaching an audience is valuable, and swiftly getting a more extensive audience might be more beneficial.

There are ways to enhance people’s contribution to viral marketing potential. Promoting a product that other people use, for example, increases the possibility. When one person sees others use a product, such as an app, then the individual may become more inclined to share it. After all, the app is popular. Why not share information about it?

“Little things” contribute to success potential. Don’t overlook whether something is shareable or easily embedded. For something to go viral, the users must share it on social media or through messengers, and the like. If they cannot do so quickly, don’t expect the volume of shares to be high.

Promoting something’s “going viral potential” does require effort. So, does being patient. If one promotional idea doesn’t catch on, perhaps learn from what went wrong and try a new approach the next time. 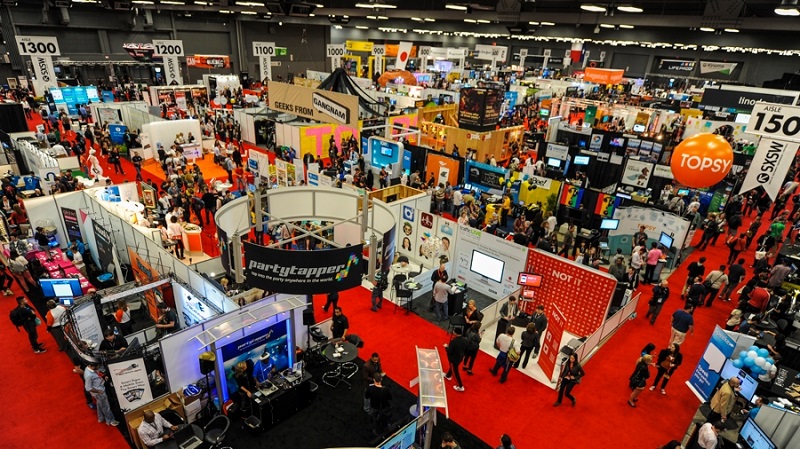 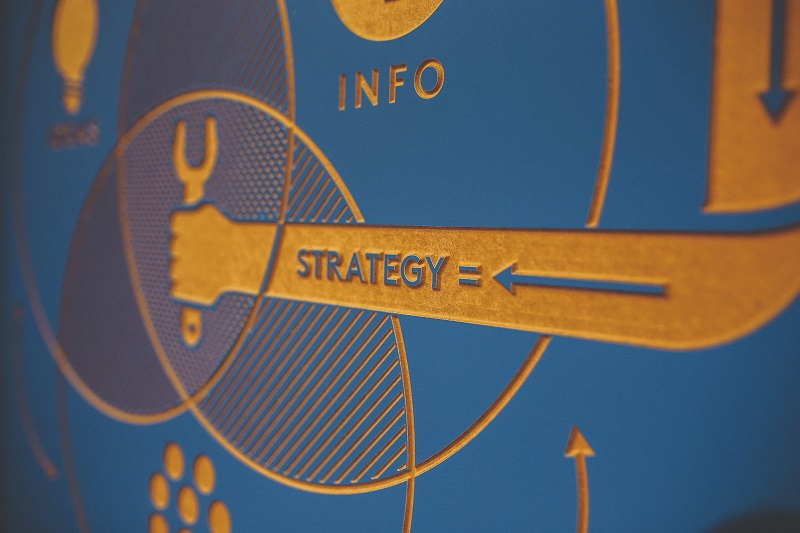 Should Your Small Business Outsource Marketing? 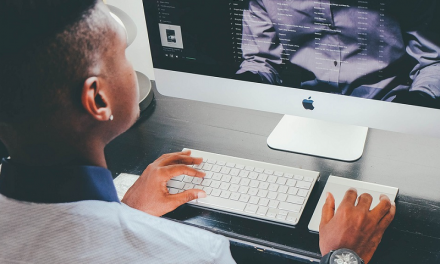 How to Make Your Business More Visible Online 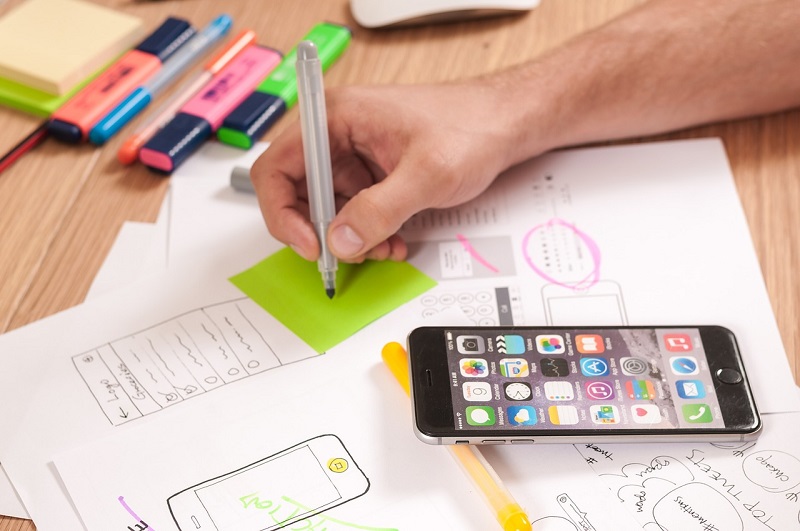