Steps To Take If You’re A Victim Of Fly-tipping 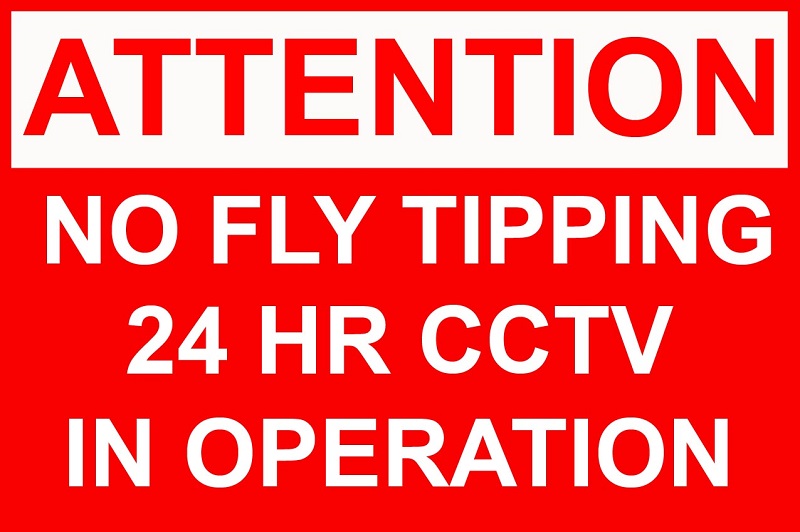 Farms are becoming the go-to locations for fly-tipping activity — where waste is being disposed with hopes of not getting caught. For those who have seen their land become a site for fly-tipping, this guide will show you what you can do, as well as steps which can be taken to reduce the chance of it occurring in the first place.

Most common types of fly-tipping

Fly-tipping is simply dumping waste on land that is not licensed to take it — with the most common intention being that disposers will not get caught doing it. The most common types of waste are:

Is fly-tipping as frequent as we think?

Fly-tipping is at “crisis levels”, according to Keep Britain Tidy’s CEO, Ms. Ogden-Newton, after a report was released by The Daily Telegraph following a freedom of information request by ITV News stating how the issue has worsened in the UK.

The report highlighted how fly-tipping incidents in council controlled areas have increased by over a fifth each year. For example, almost 40,000 reported incidents were recorded in the North London district of Haringey between November 2015 and December 2016, with more than 30,000 incidents also reported in Manchester over the same period.

Although some reports have suggested that fly-tipping is lowering, it’s still a problem that is difficult to get rid of entirely. In Birmingham, for instance, the number of fly-tipping cases are down by 13 per cent between November 2015 and December 2016. However, the figure during this period was still recorded at 21,000 offences.

“Fly-tipping is an epidemic, it’s reached crisis levels and something needs to be done about it. Local authorities are overwhelmed with instances of criminal fly-tipping and we need to address this urgently,” commented Keep Britain Tidy’s CEO.

However, when looking at the figures in Scotland, Lycetts account executive, James Cuthbertson, said that it is a cause for mass concern. Near to 61,000 fly-tipping incidents are recorded in this country every single year, Mr Cuthbertson has found and went on to say:

“The culprits tend to think of this practice as a victimless crime; but estimates put the cost to Scottish tax payers at £8.9 million a year to clear and dispose of tipped rubbish from council land. Farmers and other countryside custodians must meet the cost of clearing rubbish from private land themselves, at an average of £1,000 a time.”

Do fly-tipping incidents lead to prosecution?

We’re finding that stronger methods are being taken to discourage people from fly-tipping when other options are widely available.

Between the years 2016 and 2017, 1,602 people were prosecuted in England after fly-tipping occurrences, according to the BBC.  What’s more, 98 per cent of prosecutions made resulted in a conviction. During the same time period, councils across England served 56,000 fixed penalty notices with regard to cases of fly-tipping.

As fly-tipping is deemed a serious criminal offence, those who are caught can face a maximum penalty of an unlimited fine and up to five years imprisonment.

It is also important to note that those who permit fly-tipping to take place on their land or any land that they rent will also be committing a fly-tipping offence.

James from Lycetts went on to say: “Fines of up to £40,000 can be imposed but, given budgetary constraints, the pursuit of fly tippers is well down the list of priorities of councils and the police. Furthermore, it is hard to gather evidence to bring a successful prosecution.”

A guide for fly-tipping victims

If someone fly-tips on your land, you become the responsible party for issuing its removal from your premises.

It’s important to consider that the waste that has appeared on your land could be hazardous, so you must be cautious when approaching. Therefore, bags and drums should not be opened and piles of soil should be a cause for alarm bells as the material could be contaminated or hide dangerous material.

To ensure that you deal with the waste in the best way possible, make sure to document any information regarding the tipping. This includes where you located the waste, as well as taking photographs, if possible. After all details have been recorded, report the case of fly-tipping to your local authority:

After you have made the appropriate reports to the correct authorities, secure the fly-tipped area and make sure that no one comes into contact with it.

However, there are follow-up steps that must be taken when the waste is in the process of being removed. First and foremost, do not take the waste to a licensed site yourself unless you’re registered as a waste carrier. If hazardous waste has been identified, it should only be carried and then disposed of by someone who is licensed to deal with hazardous waste.

Remember to document the entire process of waste removal, this means noting down the appropriate information about the waste itself and the organisation who is disposing of it (including disposal costs, as this can be reclaimed after prosecution).

The Lycetts account manager went on to say: “In the event you wake one morning to find the midnight cowboys have paid you a visit, if the problem is severe, it is worth consulting with your insurance broker. Most farm combined policies will cover the cost of removal and disposal, less an excess. In the event of a major fly-tipping incident, you could be very glad the cover is in place.”

If you find people fly-tipping on your land, remember to stay in a safe location to avoid argumentation dispute. As the practice is illegal, people are unlikely to take kindly to their crime being observed. Do not confront the guilty parties, but instead immediately call 999 and then make a note of the number of people involved, descriptions of their appearances, details about the waste being fly-tipped, and information about any vehicles used — this includes the makes of the vehicles, their colours and their registration numbers, if you can make them out.

There are some suggested techniques that you can take advantage of to reduce the risk of your land being targeted by fly-tippers.

Boulders, tree trunks and other heavy objects can be placed in areas of your land that are potential entry points for fly-tippers, such as a public walk path — gates could also be installed and locked when you’re not onsite to supervise.

No one wants to get caught fly-tipping, especially with the penalties highlighted above. Therefore, work on improving visibility all around your property and its land, make sure high-quality exterior lighting is installed and in working condition, and set up CCTV cameras and appropriate signs alerting people of the technology’s presence.

This article was brought to you by farm estate insurance experts, Lycetts. 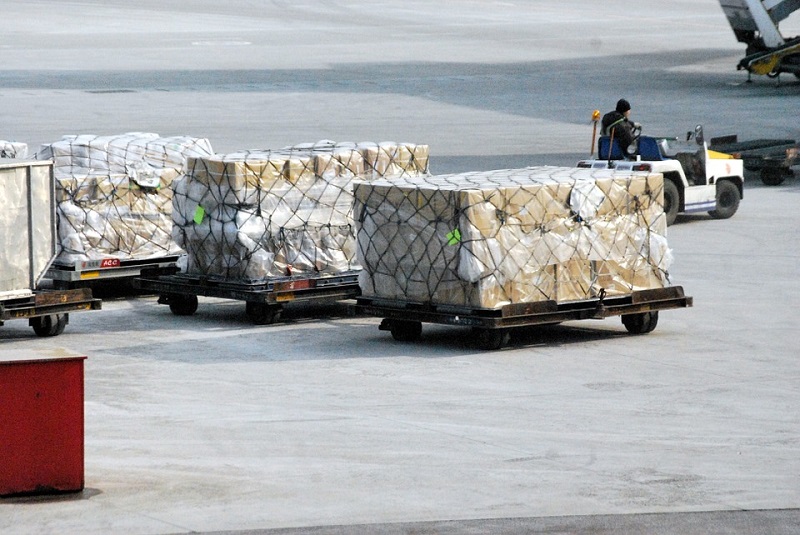 All You Need to Know about Shipping Services

Does Your Business Use Cloud Computing? It Should! 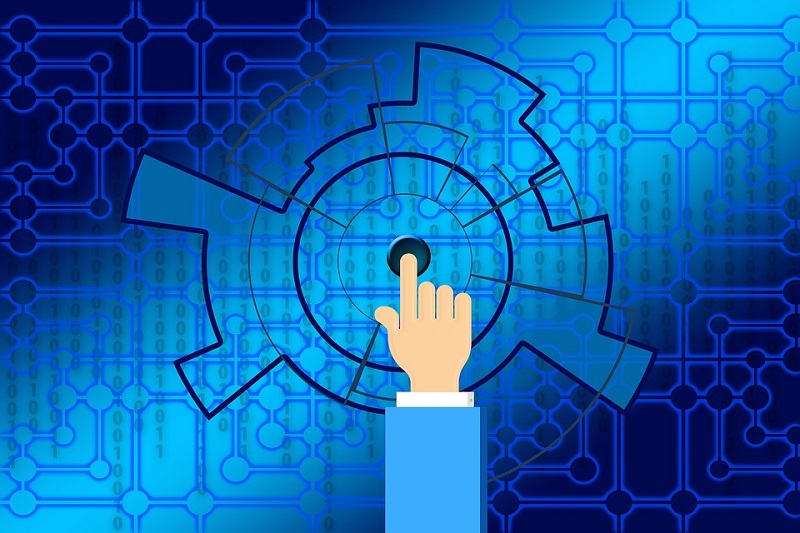 How to Ensure You’re New Business Makes a Big Impact