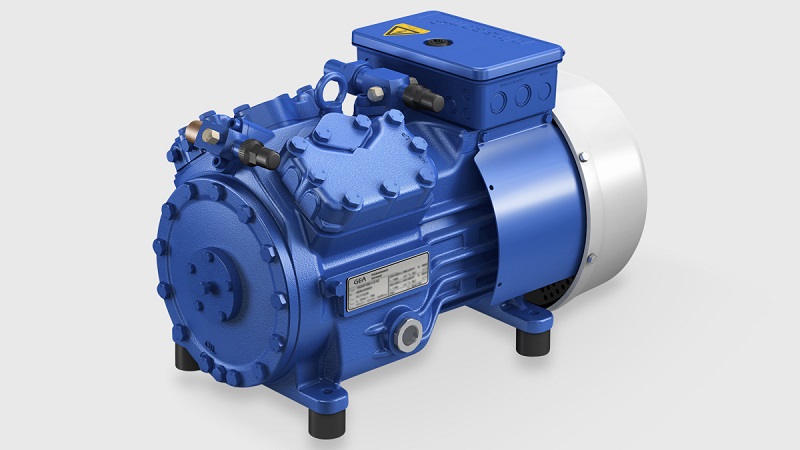 Engineering was one of the first major catalysts of modernization. It was single-handedly responsible for the great industrial revolution when a majority of the numerous manufacturing corporations began their trade.

In 1932, Mario Dorin decided to venture into manufacturing open compressors for refrigeration systems. Since then, the company, even after his death has continued to perfect this invention, creating many variants thanks to technology, and the altering of materials used in both its functionality and the creative process as a whole.

The semi hermetic compressor is one of the popular versions of the modern compressors and it uses Carbon Dioxide as a coolant, unlike in the past when synthetic coolants were used.

The word ‘hermetic’ means isolated from the outside world and it is a variant of the word hermit. In similarity to the term, the air compressor is tightly sealed and operates in an isolated environment.

Therefore, a hermetic seal maintains a closed system of operation whereby the engine and the air compressor are both closed to maintain an isolated environment. A positive aspect of the model is such that the isolation can be stopped or broken as long as the compressor is not in use at that point in time. Otherwise, it would become damaged and reduce its efficiency.

The compressor can be opened when necessary, in events such as maintenance, servicing, or repair. In fact, this model is one of the most sought-after, because it is rarely opened and its functionality in a closed system prevents a rapid degree of wear and tear.

Once it is serviced and lubricated, the compressor works in a closed environment without letting in any dust particles that may contaminate the oiled moving parts. As you know, this can even lead to a shorter lifespan if not the fact that you might need more energy input to increase the efficiency to an optimum. This can make it all the more expensive to operate the device.

The compressor model is ideal for cooling units, air conditioners, and refrigeration. Because of the high efficiency and maintenance of the device, it is also largely used for compressor systems of large-scale units such as industrial refrigeration because it is the more economical option. You can check out this model and more at – http://www.dorin.com/en/catalogo-15/SE/ 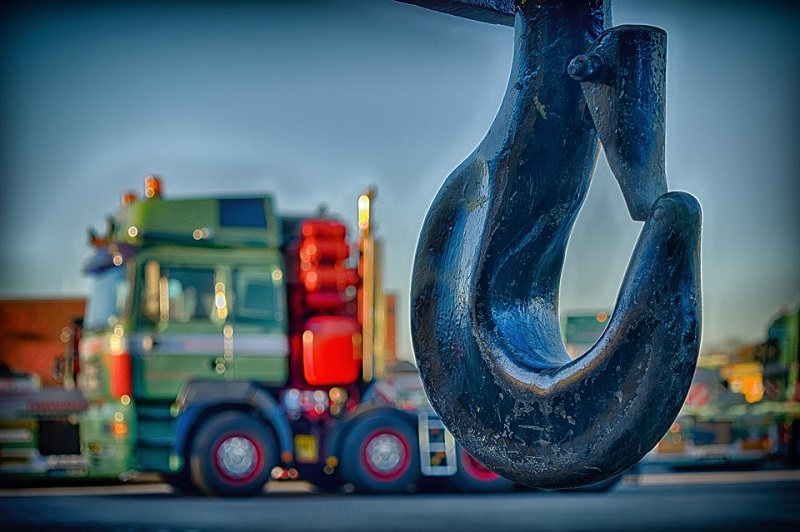 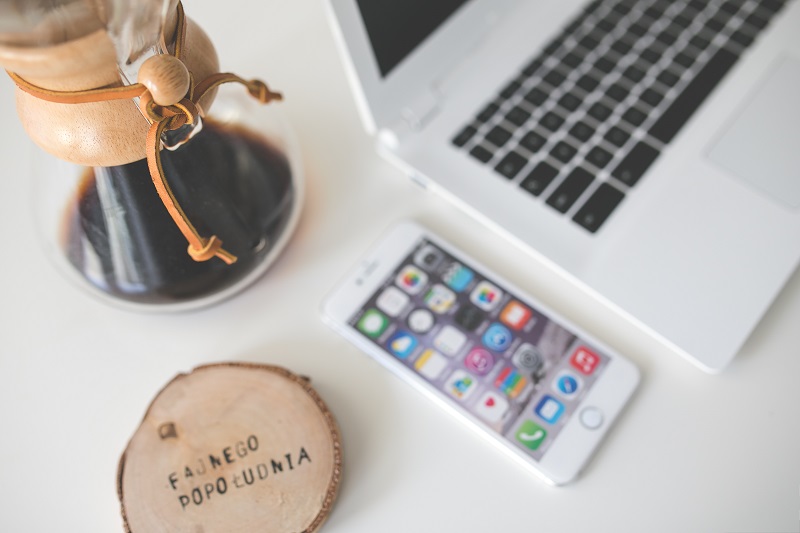 Need Some Great Advice To Get Your New Business Off the Ground? Read This 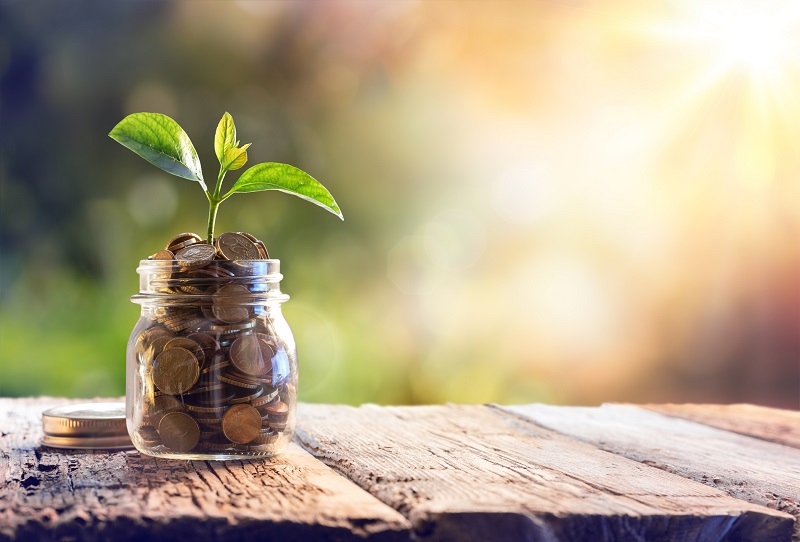 5 Tips To Being More Financially Stable In 2018 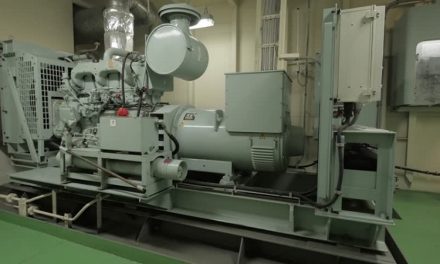 The Solution To The Shorting Utility Supply