Facebook EdgeRank: What You Need to Know for Your Business Page 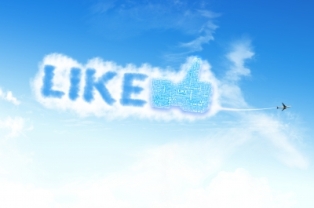 The formula is the one you see right below, but “mathematically” is definitely not easy to interpret. I therefore try to explain in the article how I think Facebook EdgeRank works, in order to be able to use the algorithm to your intent.

What is the EdgeRank

The EdgeRank is the algorithm used by Facebook to determine what content will appear in the newsfeed of the individual user.

The three variables that make up this algorithm are the affinity, weight and the time decay.

For example, your newsfeed could focus on the content posted by your brother, with whom he often interact, compared to those of some strange contact you’ve added a few years ago (and with whom you no longer had anything to do).

The affinity works “one way”  and interacting a lot with a user will increase the chances that its contents appear in your newsfeed, but it is not said that the opposite occurs.

Posts have several different weights. The higher the weight, the higher the score. In the order, the scale is as follows:

The interaction is another factor that acts on the weight. For example, a post with several “like” and comments has a higher weight to a photo that does not receive any appreciation.

The older is the content, the more it loses value: the newsfeed always tends to include fresh and updated content.

The speed with which loses value also depends on the type of user: for example, if you access Facebook only once a week, in your newsfeed content may appear old even of a few days.

The 4 most important “social factors” that influence the EdgeRank

1. Previous interactions with the author: the more interaction with a friend or a page, the more chances you’ll have to see those posts.

2. Previous interactions with that type of posts: if you often interact with certain types of posts (texts, photos, videos), you’ll have more chance of seeing always the same.

4. Complaints or negative feedback: the more users will give a negative feedback to the post, the less likely that you are going to see it (the importance of this factor has grown since the end of last year).

Why is EdgeRank important?

96% of the fan does not come back to look at the Facebook page of a brand (after the initial engagement).

Your post has 40 to 150 times more likely to reach your fans inside their newsfeed, compared to the probability that they read it on the page.

Also note that in 2011, 27% of all time spent on Facebook was used to look at the news feed, while the following year the figure rose even to 40%.

But beware: it is always good to remember that, on average, your post will be able to reach only 16% of your fans (unless you do not pay, of course).

How can I grow my EdgeRank?

Photo albums, photos and videos have a higher engagement respectively of 180%, 120% and 100%. Trick to try: publish a link as if it were a picture with the article title and the URL in the caption (should increase the reach).

Ask for a review or simply “fill in the blanks” can grow the engagement up to 90% (compared to an average post, where there is no call to action).

Remember that 96% of your fans will never come back to your page, so post is frequently the only way to reach them with continuity.

5. Be relevant, but not intrusive

Post related to your brand, but not too direct, perform better. For example, if you have a pastry shop, your posts should talk about recipes and cooking tips for the best cakes, and not about politics, religion or cats (who does not love cats?).

Try to post at different times, in order to understand when is the best time for your users, and then interact with them. 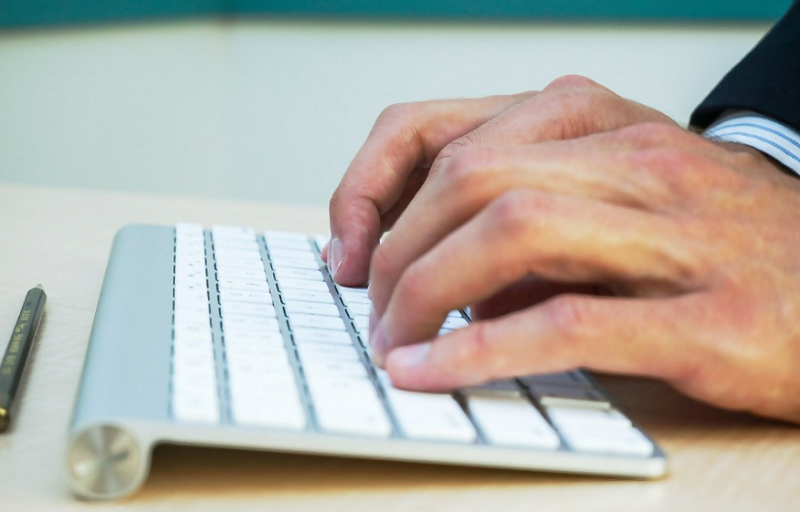 Stop Writing Boring Social Media Posts! 10 Tips On How To Do Your Post Exciting 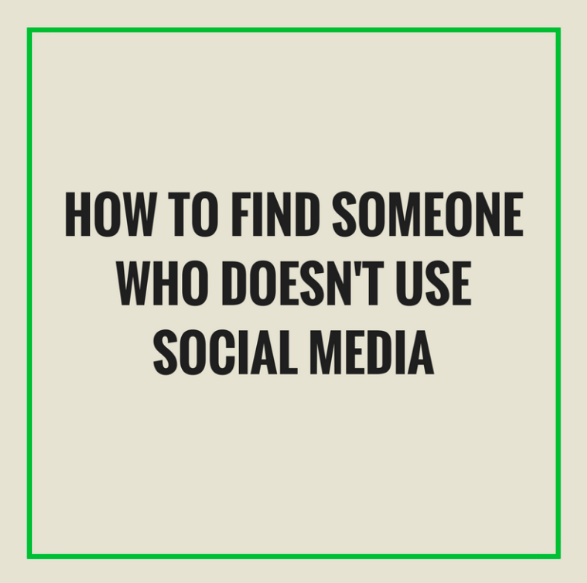 How To Find Someone Who Doesn’t Use Social Media? 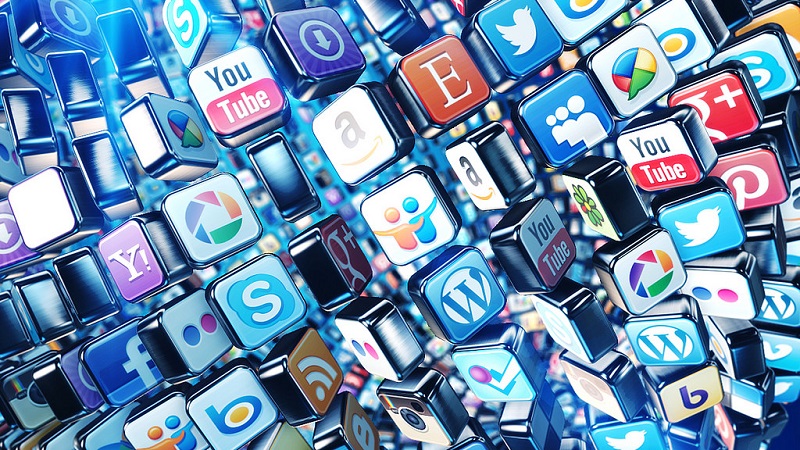 The Upsides and Downsides to Social Media