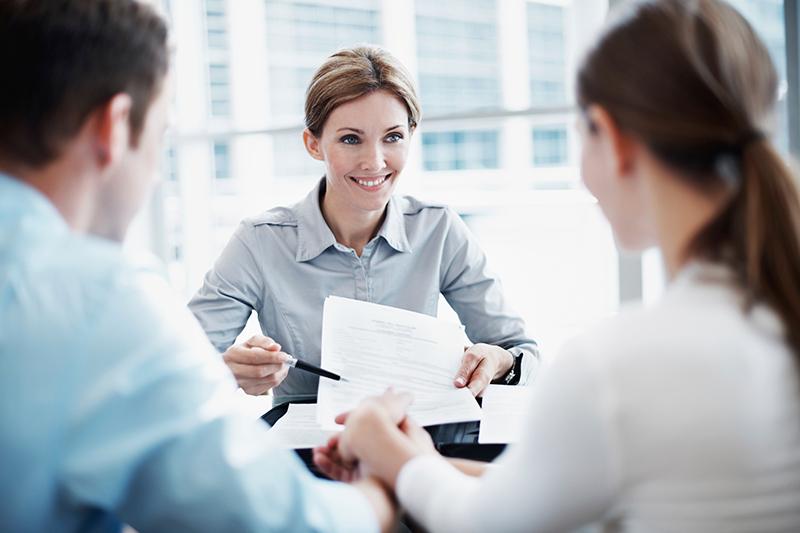 Suicide has been established to be a top cause of up to 30,000 deaths in the United States per year alone. This prompts the question: does life insurance pay for suicidal death? There have been several myths about life insurance not covering suicidal death, which is probably why most beneficiaries don’t think about the policy benefits after they’ve lost a loved one to suicide. In most cases, beneficiaries fail to get compensated since they don’t really understand the terms that apply in such a scenario.

Here are 3 ways in which life insurance policies handle a suicidal death:

Suicide within first two years of opening the policy

The period of time that passes after the policy holder has opened the policy and the time they commit suicide is very essential in determining whether payment to beneficiaries will be made or not. Suicide within this period that is two years after opening can be contested. Most insurance companies have this policy. The contestable period last for about two years then allows the company to deny or contest benefit claims for some reasons suicide being one of them. It has now become a general rule which applies even after the policy holder switches to another company and their death occurs within the two years after switching despite having had a 20 yr. life insurance before.

How an insurance company will handle suicide also depends on the type of coverage- group or individual life insurance. Virtually all individual life insurance policies contain a clause that denies payment incase suicide happens within the contestable period. Instead, the beneficiaries get an amount equal to premiums the policy holder had paid from minus any premiums due by time of death. Policies paid for by an employer in group life insurance normally has no suicidal clause meaning the beneficiaries can actually claim the benefits after suicide. However, group life insurance paid for by the employees treat suicide deaths the same way as individual policies making exclusions for the first one or two years.

The aftermath of a loved one’s suicide can be very difficult – no one deserves to grow through it. It is important that as a beneficiary, you understand your claim rights throughout this process. 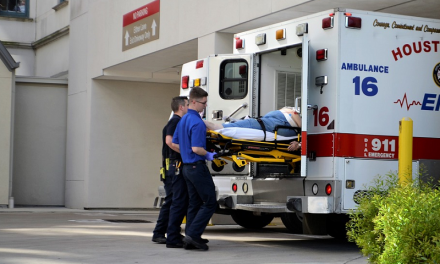 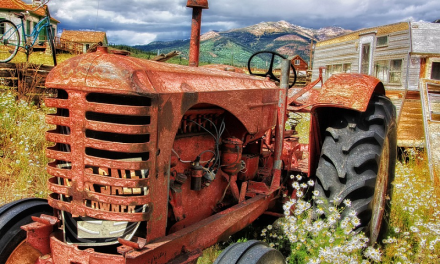 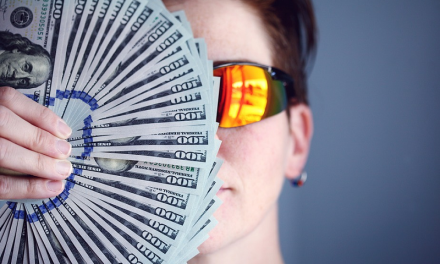 How to Manage Your Personal Finances Successfully 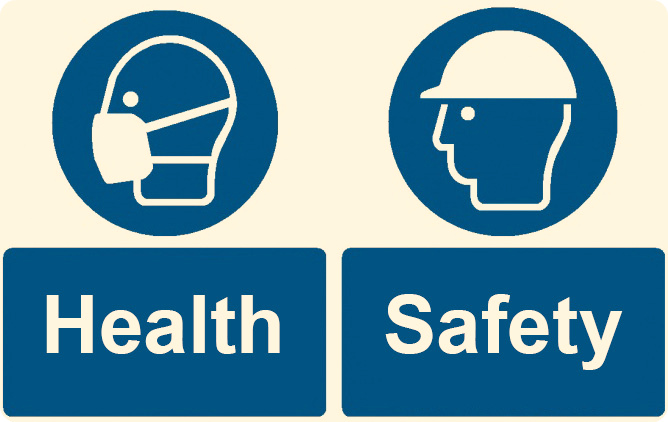 Is Your Business As Safe As It Can Be?