Marijuana Mania: How Cannabis Entrepreneurs are Impacting the Law 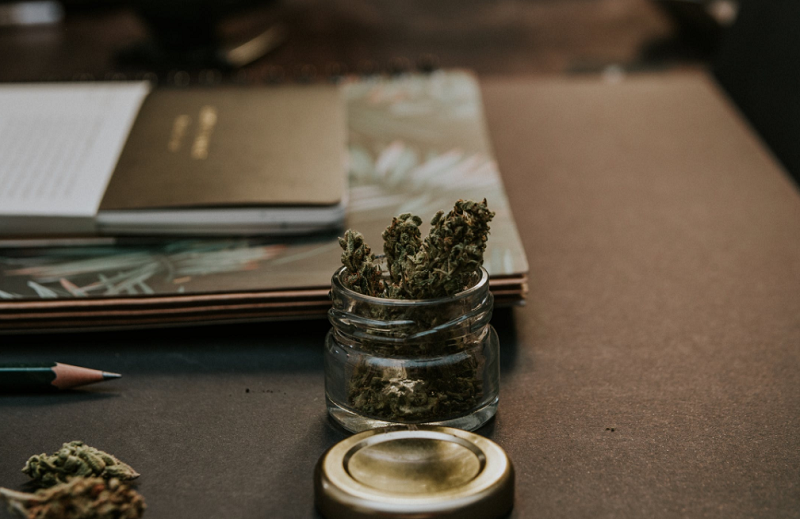 Marijuana is still illegal in most countries and states, but the cannabis industry is growing at a very high rate. It is still categorized as a Schedule 1 substance, and while there are strict rules in places where it is illegal, the same goes for places where it has been legalized.

Businesses in the cannabis industry face a lot of risks, and most of the time it involves a lot of shielding to avoid exposure that comes with the predicament of associated federal crimes. In a huge way, cannabis entrepreneurs also impact the law. The impact does not necessarily change the law, but it is notable.

So, how are entrepreneurs in the cannabis industry impacting the law?

Some entrepreneurs have not accepted the medical cannabis prohibition after a comparison between traditional medicine and medical cannabis. The direct experience with the two is enough to convince them that the prohibitions is flawed. This has seen entrepreneurs’ entry into the illegal market so as to enact valued identities, and this has helped them to challenge marijuana prohibition.

Cannabis entrepreneurs are now acknowledging the opportunities that have been overlooked.

The Issue of Black Markets

Black markets have been a major issue in the cannabis industry. While a couple of states have legalized recreational and medicinal marijuana, the black market continues to thrive. The truth that is it is downsizing, but there are still a lot of black-market marijuana products being moved.

The reason as to why people are still buying from the black markets is because of the inflated prices from the licensed vendors. For instance, in some states, the black market, a product that goes for $35 will probably go for between $50 to $60 in the legal market. These hiked prices are because of the licensing fees, mandatory product testing, employee benefits, and taxes, that the entrepreneurs pay as costs of being in the cannabis business.

The cost of business permits are also a huge reason why entrepreneurs opt not go get them, or if they do, they end up closing the business midway when they are no longer unable to meet the costs. In some states, the permit cost for running a cannabis business ranges between $5,000 to $120,000.

With complaints from entrepreneurs in the sector about these costs, the law is making the process smoother for new entries in the market. To make the transition easier, entrepreneurs can now access smaller(in terms of the period before expiry) licenses that are much affordable. These licenses are temporary, and allow the entrepreneurs to sell all their products, even the untested and substandard ones, as long as they are properly labeled.

The Gap Between Regulation and Response

Regulatory laws set for the cannabis industry shape the market in one way or another, but there is a catch. The framework behind the regulations has to be flexible and balanced for it to work. When regulators are setting out policies for the industry, it is hard to know the outcome of how the industry will respond. There is no way to measure or predict how the policy will actually turn out in practice.

When a policy is implemented, there are unforeseen consequences and influence, as a result of how the market will react. The cannabis entrepreneurs start to conform to a new law or policy after it has been established. Equally, the regulation also starts to take shape as well because its responsiveness affects the state’s ability to support how it regulates and compliance from the industry.

While flexibility is important, there also needs to be a balance. Rigid law enforcement only creates friction between the regulators and the cannabis entrepreneurs. And as a result, the industry seeks political influence.

In the worst case scenario, the growth of the cannabis industry may become disruptive with the absence of support and the right oversight from the government.

With legalization growing, cannabis business have been growing at a fast pace. The demand has to be fulfilled and entrepreneurs are taking the reins. What first started as an industry with only dispensaries has now turned into software companies, farms, and even delivery services. Entrepreneurs will directly be able to now impact how big their market gets by having success and encouraging other states to legalize with proof of concept.

For the longest time, there has been stringent rules around the cannabis industry. These rules have impacted how the industry works, but now as it grows bigger and bigger, there has been a substantial paradigm shift. Looking at the bigger picture, cannabis entrepreneurs are impacting the law. However, this may not be a direct impact, but it has had a certain level of effect. 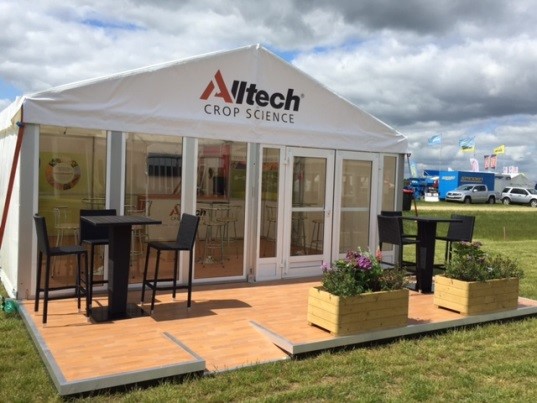 How to Get the Best Location at an Exhibition 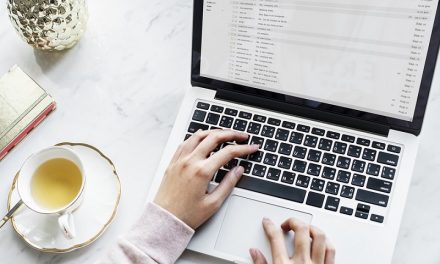 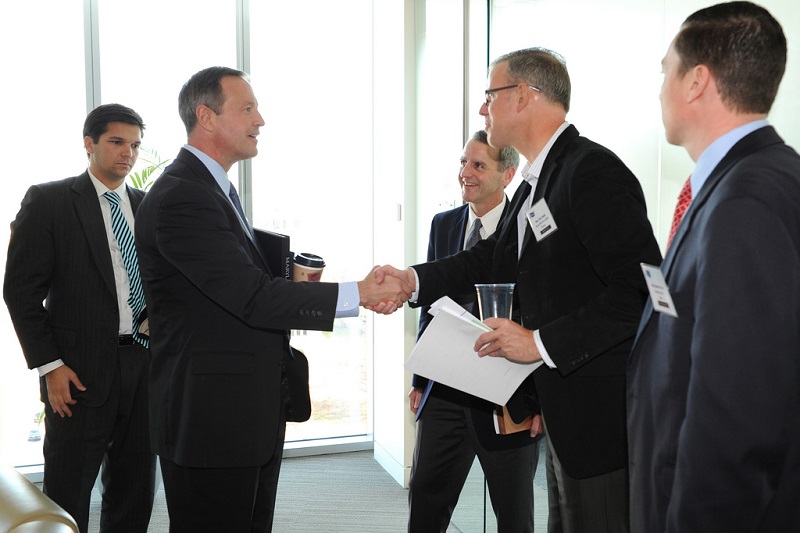 What’s it Like to Be the Boss or Be Your Own Boss? 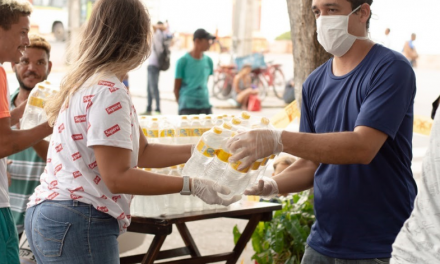 8 Ways American Businesses Have Helped During the Pandemic